U.S. tries to force a drop in world oil prices 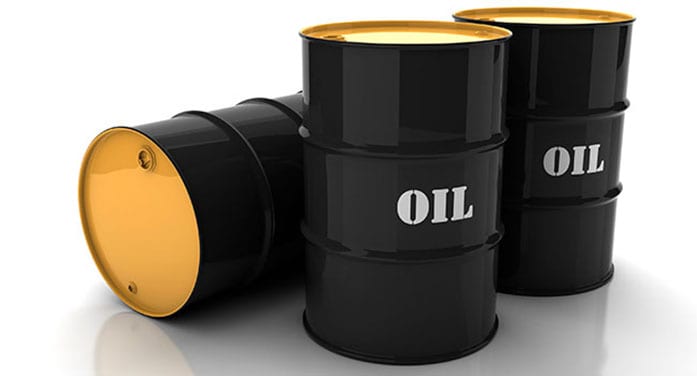 With the possibility of co-ordinated moves by major crude-oil consuming nations, the markets took a hit last week. On Friday, oil prices were down four to six per cent.

Strong demand growth and a tight leash on global supplies have driven the oil markets in recent months. New COVID-19 lockdowns in parts of the world – including Austria, Germany, Russia and China – have dampened the market, but concerns about demand growth remain.

A Reuters report said the United States has asked major oil-consuming nations like China and Japan to consider a co-ordinated release of oil reserves to counter moves by the Organization of Petroleum Exporting Countries and their allies in the extended OPEC+.

The efforts have begun yielding results. On Thursday, China said it’s working on a plan, while the U.S. repeatedly said the option to tap its strategic petroleum reserves (SPR) remains on the table. If China releases crude oil from its strategic reserves, it would be its second such move in recent months.

Japan is also considering releasing oil from its strategic stockpiles. “We are reviewing what steps we could act on, taking into consideration potential co-operation with related countries including the U.S.,” Japanese Prime Minister Fumio Kishida told reporters on Saturday.

Over the last few weeks, the U.S. Energy Department has sold more than six million barrels of oil as part of previously approved sales. Thanks to previous congressional approval, the United States has the discretion to sell several million barrels from its SPR.

To increase pressure on OPEC, some U.S. lawmakers are also endeavouring to revive long-standing legislation that would subject the OPEC cartel to the No Oil Producing and Exporting Cartels Act, commonly known as NOPEC. This antitrust law was used more than a century ago to break up Standard Oil’s monopoly.

The legislation could have widespread consequences. If adopted, it would allow the U.S. government to sue members of OPEC for manipulating the energy markets, potentially seeking billions of dollars in reparations.

The NOPEC legislation has been introduced several times over the past two decades. In 2007, it passed both chambers of Congress only to die amid a veto threat from President George W. Bush.

In 2000, then-senator Biden co-signed a letter that called for legal and judicial action against OPEC, saying the cartel’s behaviour violated U.S. antitrust laws. In 2007, he co-sponsored a version of NOPEC legislation.

For now, however, the administration seems to downplay the possibility of getting the act through both houses. Deputy Energy Secretary David Turk dismissed the idea in an interview with Bloomberg News earlier this month, saying the administration is “looking at the full range” of options to bring down the price of gasoline and other fuels.

The U.S. administration has also increased pressure on producers. On Friday, it urged OPEC to meet global oil demand needs with an “adequate” supply when it holds its next policy meeting on Dec. 2.

And despite its commitments to tackle the climate crisis, on Wednesday the U.S. government launched an auction of more than 80 million acres of the Gulf of Mexico for fossil fuel extraction. The record sell-off will lock in years, and potentially decades, of planet-heating emissions.

This announcement came just days after the landmark climate talks in Scotland in which Biden vowed that the U.S. will “lead by example” in tackling dangerous global heating, noted Oliver Milman in the Guardian.

But controlling the oil markets is now a political priority. The game is on. 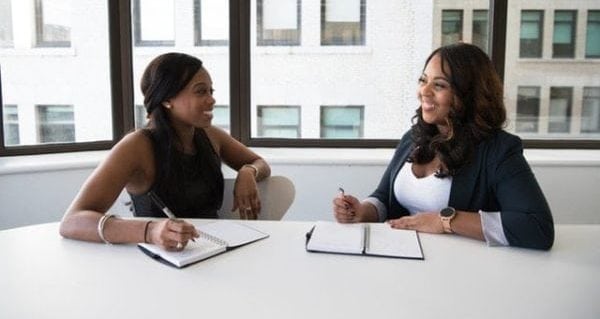 Why the workforce gender gap matters to business 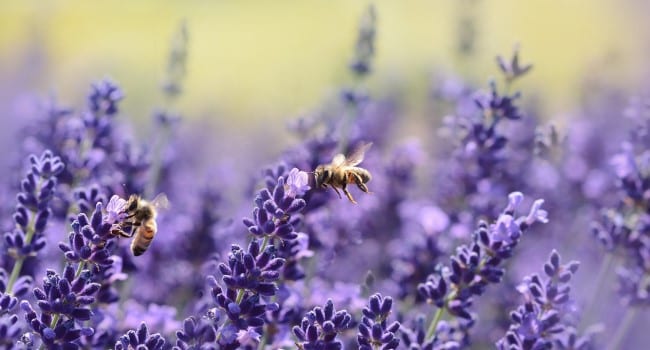 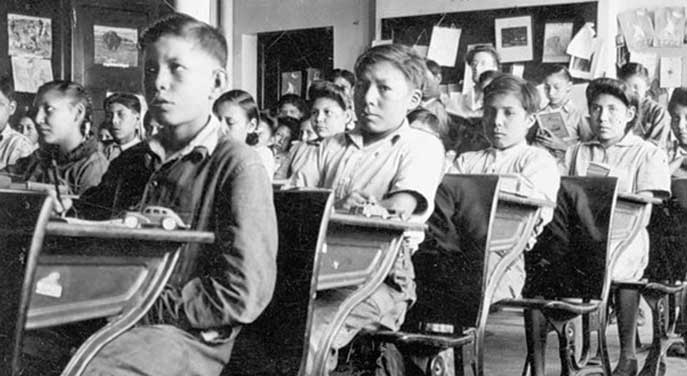 We must discover the truth, no matter how horrible 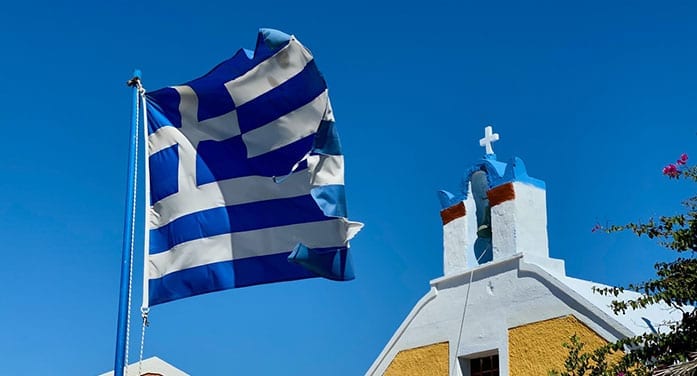 A worldwide celebration of two centuries of Greek independence