Push back against China’s pro-communist Bible 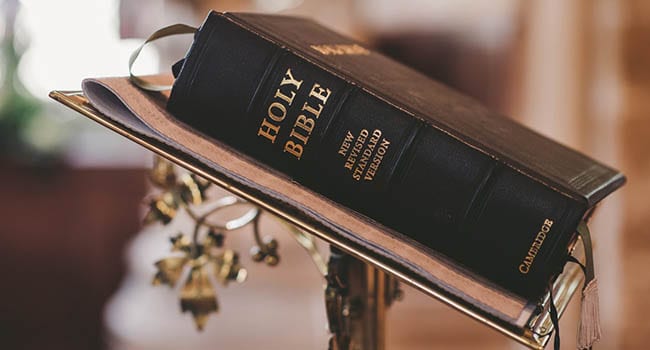 Imagine this hypothetical scenario: A world leader decides they’re going to arbitrarily change the text of an historically important religious document to suit their needs. Some people might complain about this decision in private, but the world leader is far too powerful to either publicly criticize or condemn.

So these changes are made in short order – and future generations could end up being none the wiser.

This disgraceful scenario would never happen in a democratic nation. World leaders like Canadian Prime Minister Justin Trudeau and U.S. President Donald Trump wouldn’t change the text of the Bible, Torah, Koran and/or other religious documents for moral, personal and political reasons.

Yet what if I told you China was in the process of doing this very thing?

Most of you probably wouldn’t be surprised, but you might wonder why a communist country would want anything to do with religious writings and teachings. Karl Marx, the father of communism, once called religion the “opium of the people” and communist countries like the old Soviet Union celebrated their long-standing roles as atheist states.

Chinese President Xi Jinping has concocted a devious plan to revise the Bible to make it more in line with his country’s totalitarian ideology.

Xinhua News Agency, a Chinese state-run media organization, reported that last November’s Committee for Ethnic and Religious Affairs of the National Committee of the Chinese People’s Political Consultative Conference discussed the need for a pro-communist Bible. Conference chairman Wang Yang said it was important to adhere to Xi’s vision of the “core values of socialism” and to help build a “religious system with Chinese characteristics.”

Conference attendees, which included a group of experts and representatives of different religions from the Communist Party’s Central Committee, nodded their heads approvingly. According to Xinhua, they believed this strategy of “re-evaluating” religious texts would prevent any sort of “extreme thoughts” and “heretical ideas” from becoming commonplace in communist China.

Nothing has been changed in the Bible to date, but China’s propaganda machine seems to be in full swing.

This follows a disturbing trend of Chinese officials directly intervening in matters of religious faith as of late.

More recently, Chinese officials in Jiangxi “ordered a Catholic church to remove a painting of the Virgin Mary and her baby, Jesus Christ, and replaced it with an image of Chairman Xi.” American Military News also mentioned the officials were “told to hang Chinese flags and pro-communist party slogans throughout the church,” which is located in the eastern province.

The whole matter is quite frustrating to watch – and rather terrifying to believe.

Christianity’s core message, which is drawn from Judaism, is that every person is sacred and their fate is of consequence to God. This means there are individual natural rights in society and a power that the state – even a communist state – can’t deny.

That’s also why the First Amendment of the U.S. Constitution directly states, “Congress shall make no law respecting an establishment of religion, or prohibiting the free exercise thereof.”

China obviously doesn’t pay close attention to the nuances of America’s supreme law – or the views of other democratic nations and religious groups, for that matter.

Let’s hope they follow through and their democratic words speak louder than hypothetical communist actions. 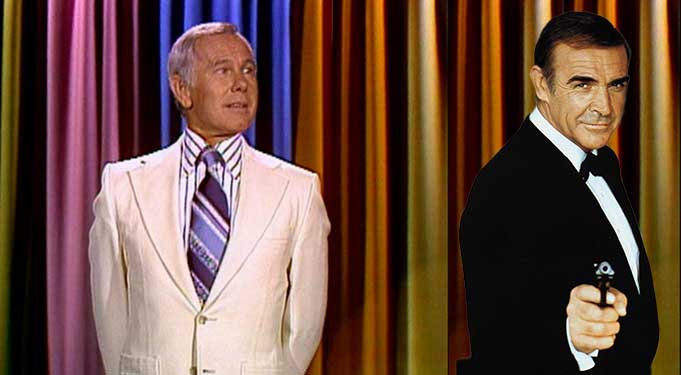 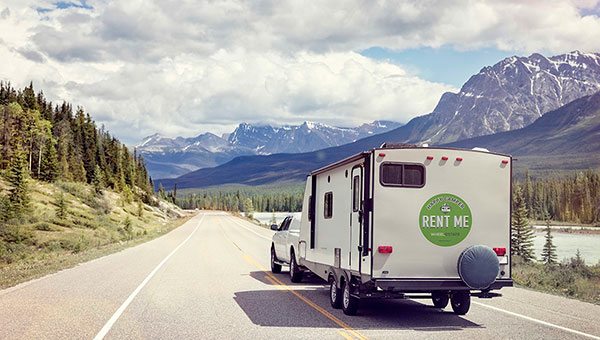 Rent an RV, the high seas in style and airborne at cut rates 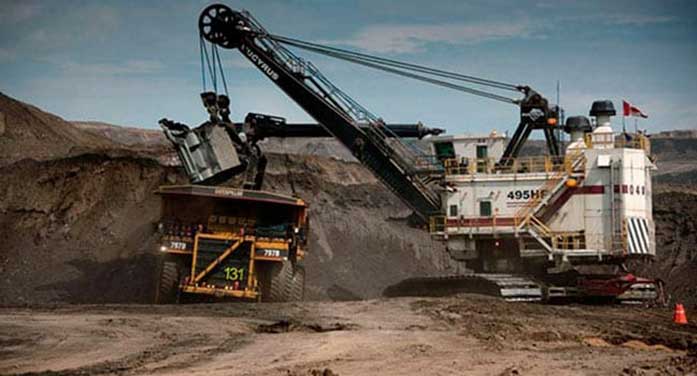 For the first time, oil sands on path to total emissions reduction: report 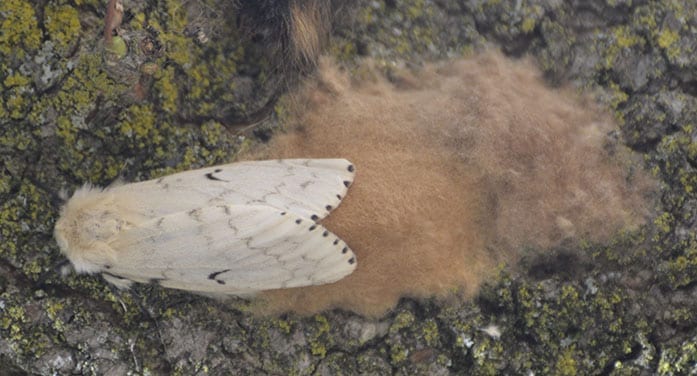 Gypsy moths have invaded North America. What can we do?