Is it curtains for Boris Johnson? 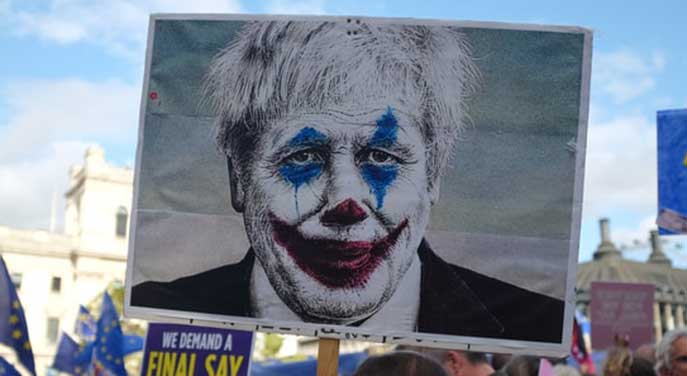 Ukrainian president Volodymyr Zelensky is “very happy” that Boris Johnson survived his leadership confidence vote. As the United Kingdom’s prime minister, Johnson has been one of Ukraine’s most energetic and zealous supporters. And Zelensky doesn’t want to lose such a valuable ally.

Those who worried that Brexit would turn the U.K. inward and isolationist have been confounded. Johnson and his government have been out front from the beginning, delivering large quantities of tangible military assistance and offering full support for Ukraine’s negotiating position. It’s hard to imagine any government doing more.

Back home, though, not everyone’s happy with Johnson. Not by a long stretch.

Johnson’s confidence test was with his own members of parliament, and he passed it on a 59/41 margin. That sounds convincing until you remember that his immediate predecessor, Theresa May, scored 63 per cent in her similar test. Yet she was gone six months later.

The proximate cause of Johnson’s troubles lies in “partygate,” the name given to the boozy shenanigans that transpired in and around the prime ministerial residence during lockdown. To the detached eye, some of the controversy seems a tad overblown. But in a society traumatized by the deprivation, fear and moralizing associated with the pandemic, the anger is very real.

When people are commanded to behave in a deeply unnatural way on pain of social opprobrium and legal penalty, it behooves the commanders to scrupulously avoid any sense of one set of rules for thee but another for me. And subsequently, lying about it only compounds the problem.

Oddly, Johnson’s generally perceived character may ultimately help him. Nobody thinks of him as a moral exemplar or ethical role model.

At best, he’s a charming chancer whose private life has been that of a dissolute libertine and whose relationship with truth-telling can be haphazard. So the sense of betrayal is arguably less than would be associated with similar misbehaviour from a more ostensibly righteous person.

The comparison with May’s fate is tenuous in another regard. Where she was a pallid personality with limited electoral talent, Johnson is larger-than-life and possessed of real political ability. In the right circumstances, he can hit it out of the park. This makes him potentially more resilient.

Still, there’s no way of brushing aside what’s just happened. If more than 40 per cent of your own caucus wants shut of you, you’re in dangerous territory. Living on borrowed time might be overstating it, but not by much.

So can time and events tamp down the rebellion, or does the discontent have nowhere to go but up?

Doubtless, some of Johnson’s caucus has formed severely unfavourable character views that are now set in concrete. They won’t be moved.

And some others are probably old enemies from the party’s internal Brexit wars, who are still seething from the way he steamrollered and outmanoeuvred their opposition. They, too, will keep their knives handy.

Then there are those whose primary concern is practical. They now consider him an electoral albatross rather than an asset, and fear that going into the next general election with him at the helm would be a recipe for disaster.

Maybe that’s the case. But maybe not.

After all, the next election doesn’t have to happen until May 2024. And as a previous prime minister put it, “a week is a long time in politics.”

The current Conservative polling deficit matters here. It’s around seven percentage points. While not great, that’s a long way from being irreparable.

Johnson also benefits from the current lack of an obvious heir apparent. Rishi Sunak, the guy who seemed positioned for the spot, has been upended by controversy around the U.K. tax status of his uber-wealthy Indian wife. It’s not that she’s done anything illegal. But it transmits a politically unhelpful vibe.

Whatever happens to Johnson, and however much the descriptor of “unprincipled opportunist” applies to him, he’s been a consequential prime minister. For better or worse, he’s made a material difference.

Without his leadership role in the 2016 referendum, it’s doubtful that Brexit would’ve carried the day. And when he succeeded May in 2019, he was the one who got Brexit done. Given their druthers, the political establishment – including large sections of his own Conservative Party – would’ve been happy to effectively negate the referendum result.

So is this the end of the road for Johnson? Call it a 50/50 proposition. 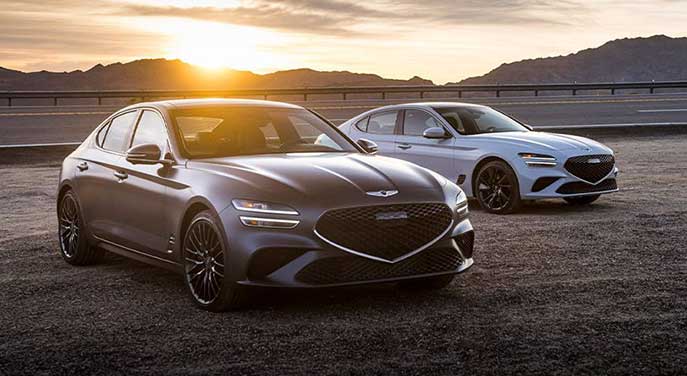 Genesis G70 is a top-drawer copycat sedan, nanny features and all 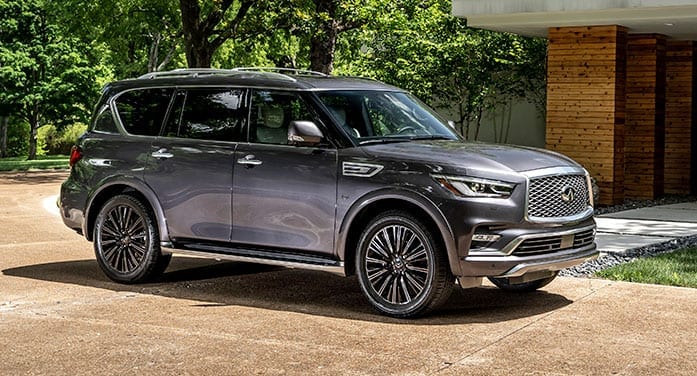 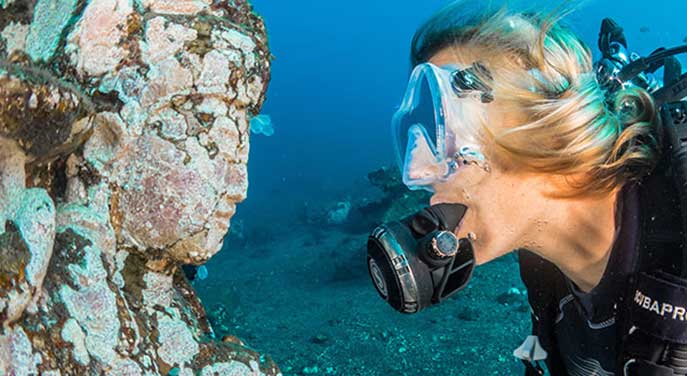 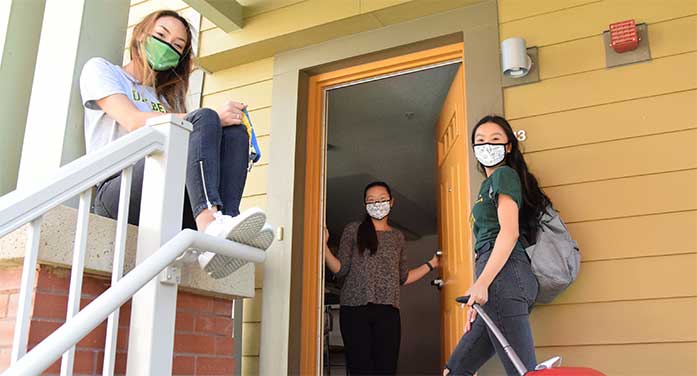 University students return to campus for a unique school year