How the world lulled itself into a false sense of security 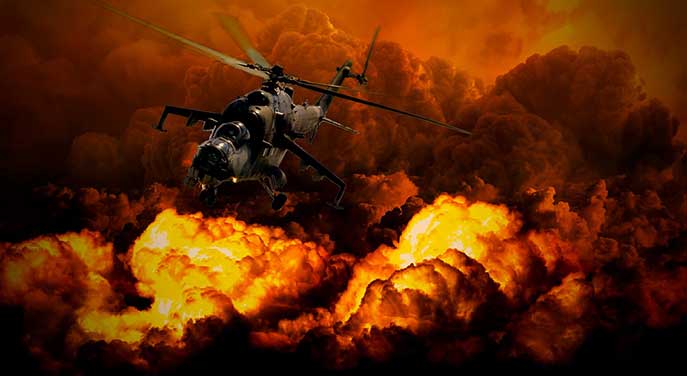 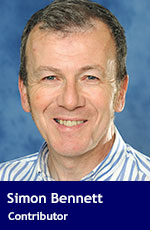 At the 1991 royal review of the Royal Observer Corps (ROC), Queen Elizabeth II announced “the end of the Cold War.” Amid talk of a peace dividend in 1995, the ROC, vital to Britain’s home defence, was stood down. Defence spending was cut around the world.

The years following the momentous events of 1989 didn’t usher in an era of peace and love. Far from it. The transition from a bipolar to a multipolar world saw the emergence of numerous problematic ideologies, from radical political Islam (inspiring the 1993 World Trade Center bombing, the 1998 U.S. embassy attacks, the 2000 attack on the USS Cole, and the 2001 attacks on the World Trade Center and Pentagon) to militant ethnic nationalism (in the 1990s fomenting the Balkan conflict, the first European war since 1939). And in this millennium, Russia has twice invaded Ukraine.

Add to these ugly developments tensions between Shia and Sunni Muslims, China and Taiwan, North Korea and South Korea, Russia and Chechnya, Russia and Georgia, Greece and Turkey (NATO members), and India and Pakistan (nuclear-armed states), and it’s clear the world remains a dangerous place. Perhaps more dangerous than during the Cold War.

In 2020 in the journal Militaire Spectator, Sander Ruben Aarten, a senior policy officer at the Netherlands Defence College, noted “the volatility of the post-Cold War security environment.”

Because numerous countries have behaved as if a new era of peace and love has dawned, they find themselves unprepared to meet serious existential threats. Britain – unlike Germany, Denmark, France, Italy and Spain – has no civil defence force. As Kings College London’s William Morris explains: “The Royal Voluntary Service, the sole survivor from the (Second World War)-era of civil defence, is a youth charity … and has none of the necessary training or organizational framework to perform as an ad-hoc civil defence force.”

Lacking such a force, Britain relies on the concept of integrated emergency management and on being able to draft military personnel to manage domestic crises (such as flooding and the COVID-19 pandemic). But, as Morris points out, if the emergency is so broad it requires the deployment of troops overseas, the authorities will struggle to defend the homeland.

Decades of spending cuts inspired by the gauche peace dividend narrative have left Britain – and other countries – vulnerable to a range of threats, from pandemics and global warming to cyber-attacks and nuclear blackmail.

Why did politicians buy into the peace dividend narrative?

Because it allowed them to curry favour with voters by diverting resources to public services.

The advent of hypersonic missiles and the rise to power of leaders contemptuous of the rules-based international order has destabilized the world and produced a change in the arms race.

Since invading Ukraine, Russian President Vladimir Putin has used the threat of force to dissuade democratic nations from helping.

While Putin’s bellicosity has failed to deter outside involvement, hypersonic missiles pose a threat to Western nations. Unlike ballistic missiles, hypersonic missiles fly flat and very fast, with speeds of up to Mach 15 (15 times the speed of sound). To put that in perspective, Lockheed’s SR-71 Blackbird aircraft could only manage Mach 3.

The Holy Grail of nuclear warfare is to mount a decapitation strike against your enemy that neutralizes most, if not all, of its nuclear retaliatory capacity. Because hypersonic missiles make this possible, they’ve changed the calculus of warfare.

In a speech to the Non-Proliferation Conference this month, United Nations Secretary-General António Guterres claimed the world was facing “a time of nuclear danger not seen since the height of the Cold War.” Guterres warned that the world was “one miscalculation away from nuclear annihilation.”

The Cold War didn’t end with the fall of the Berlin Wall. Rather, it morphed into a contest between two visions of how people should live: in freedom or in subjugation. 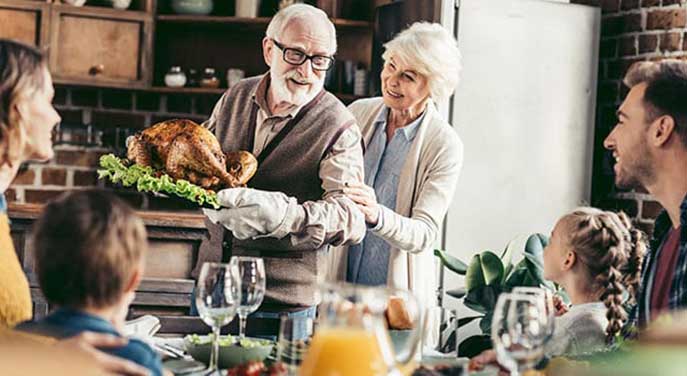 How to choose wines for Thanksgiving dinner 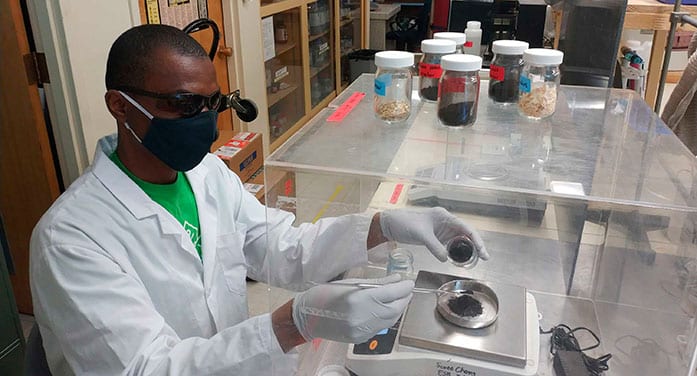 Agricultural and forestry waste fanning the flames of innovation 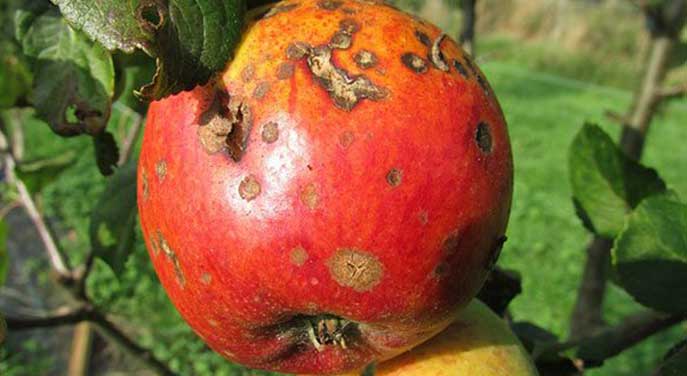 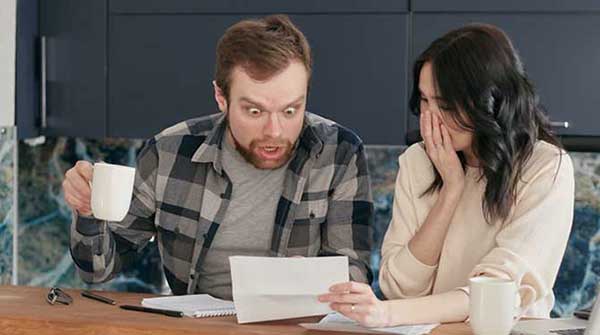