Did Canada just dodge a war with the Philippines? 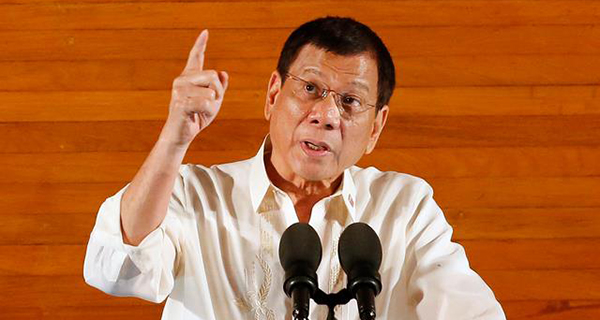 Canadians have fought a lot of tough characters over the years.

Sudanese warriors of the Mahdi, Boer guerrillas, armies of the German, Austrian and Japanese empires, Nazi SS, Red Chinese, North Koreans, Serbs, Croats and Taliban all came to rue the day they messed with the boys under the Maple Leaf banner.

Heck, our navy even attacked Spanish fishing boats in the great Turbot War of 1995.

But never have we faced an enemy quite like President Rodrigo Duterte of the Philippines.

Some years ago, a Canadian company (now seemingly defunct) shipped a load of garbage to the Philippines for disposal, claiming it was recyclable plastic. Filipino authorities discovered that it was, in fact, rather nasty waste that included used adult diapers. Not unreasonably, they demanded Canadians take the stuff home.

International conventions are supposed to prevent this sort of thing, but it appears that official palms were greased and the 103 shipping containers of ordure were admitted.

Our countrymen dallied on the issue until the Filipinos became upset, started marching in the street and saying mean things about Canada. Leading the way in spewing heated language was their president, a rather interesting politician who makes Donald Trump look like an innocent lamb.

Duterte claimed to have shot a fellow student in university, lamented that he had not been first to rape an Australian woman who had been taken hostage and murdered in his country, and has supported unofficial death squads in killing drug addicts.

He recalled his ambassador from Ottawa and threatened to ship the rubbish back to North America.

“I will advise Canada that your garbage is on the way,” said the diminutive demagogue. “Prepare a grand reception. Eat it if you want to.” When Ottawa didn’t move fast enough, the tiny terror escalated things, saying: “Let’s fight Canada. We’ll declare war against them, we can handle them anyway.”

And perhaps they can. The Philippines military is over twice the size of our own, though their air force seems to have the same trouble picking new jet fighters as Canada has.

But breathe easily, Canada. Duterte won’t unleash his legions because the Canadian government is bringing our unwanted material back home. Sixty-nine containers (the other 34 were disposed of in the Philippines) were to arrive in Vancouver over the Canada Day weekend. The crud will be burned in Vancouver-area waste-to-energy incinerator.

Barring the trifling emission of some nitrogen oxides and sulphur dioxide, as well as trace amounts of toxic pollutants, such as mercury compounds and dioxins, this seems like a win/win situation. We clean up our own garbage and Vancouver is spared the inevitably Filipino military invasion.

But maybe we had better procure those jets, just in case there’s a next time.

Gerry Bowler is a Canadian historian and a senior fellow at the Frontier Centre for Public Policy. 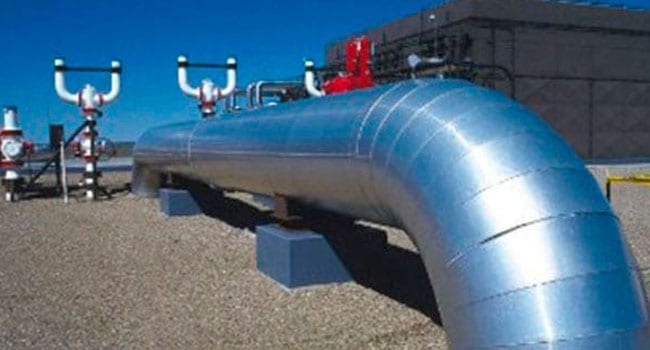 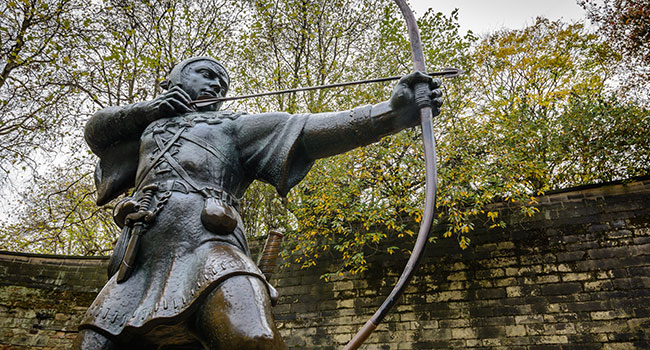 The perpetual fascination with Robin Hood 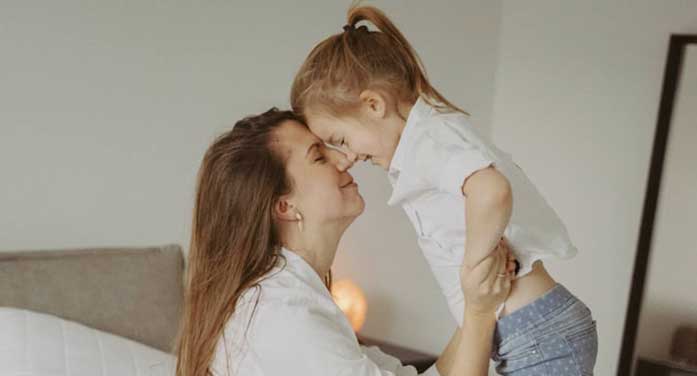 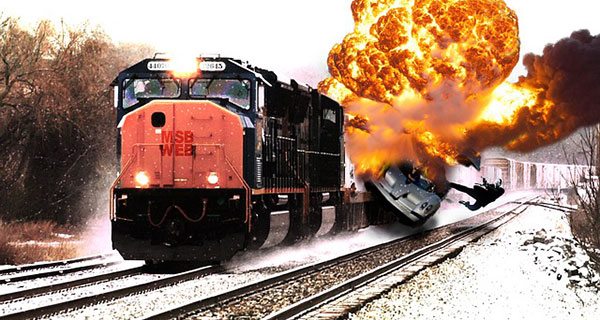 Crawling through the Ontario PC wreckage