When Elizabeth goes, the monarchy will fade in Canada 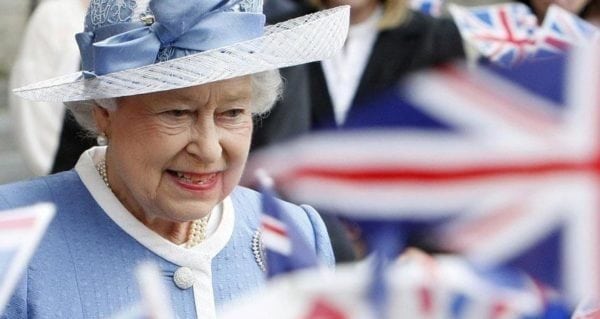 The recent royal wedding between Prince Harry and Meghan Markle may be the last one that’s watched with so much interest by so many Canadians.

Recent polls reveal that most of us aren’t enthusiastic about the prospect of King Charles III as our head of state.

Much-loved Queen Elizabeth II is in her 90s. Upon her demise, will the republicans in our midst seize the opportunity to convince Canadians that we should ditch the monarchy and go it alone? Why not?

Most people no longer take the institution of the monarchy very seriously. The idea of princes and princesses born to their high station and waiting for the death of their parents so they can don their regal robes and crown and sit on a golden throne seems rather outdated, if not downright silly. It’s the stuff of fairy tales.

At the same time, most Canadians have a great deal of affection and respect for the Queen. She has presided honorably over three-quarters of a century of good times and bad. We owe her a great debt.

My guess is that the debate about severing the royal connection will begin immediately after Queen Elizabeth’s passing.

It’s more likely that over the next few decades, the Canadian public will show even less interest in maintaining our connection to an aging King Charles III or his successors.

For those hoping that Charles’ sons William or Harry might save the day, we must keep in mind that their father could be around a long time – he’s just 69 and his parents are both in their 90s, after all. William or Harry may not still be the dashing young men when it’s finally their turn for the crown.

Moreover, most Quebecers have no interest in maintaining the royal connection. They consider the British monarchy a bit of historical baggage that they must endure and a continuing reminder of the French loss to Britain on the Plains of Abraham more than 250 years ago.

All of this doesn’t augur well for the continuation of a royal head of state.

Perhaps the best that can be expected is that the formal royal connection will slowly fade away until conditions are right to bring about a formal severing of what has been an important relationship for Canada. The Queen’s steady hand, and that of her father before her, have helped guide us through troubled times.

And what about Mother England? When her beloved Queen is gone, will the British also begin to question the relevance of a feudal institution in modern times?

Whatever happens, we’ll be witnessing the end of Canada’s Elizabethan era.

This site is Powered by Troy Media Digital Solutions 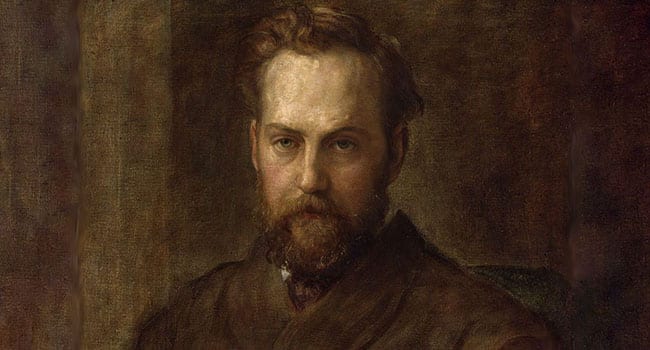 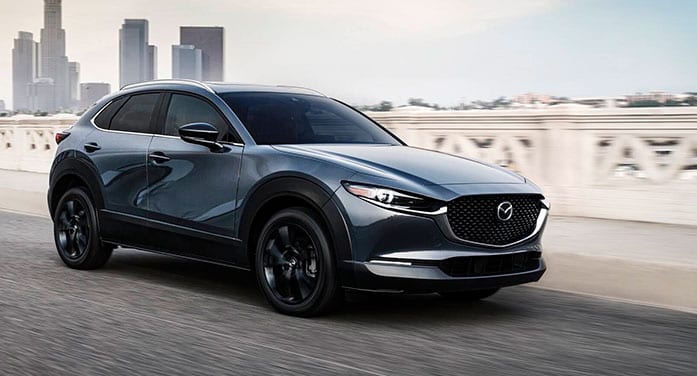 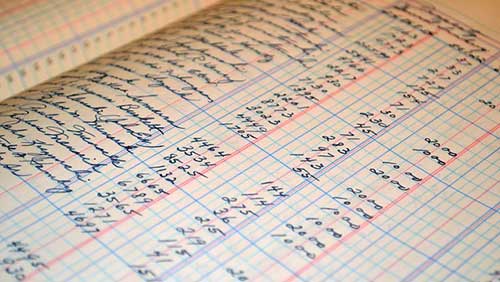 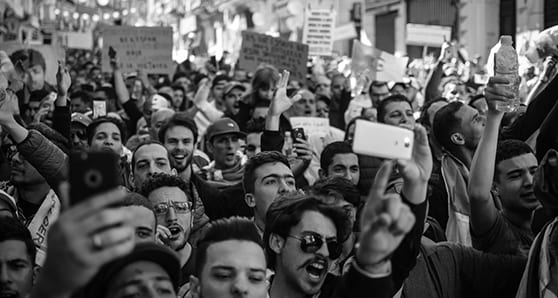