Genetic modification a crucial tool in feeding the world 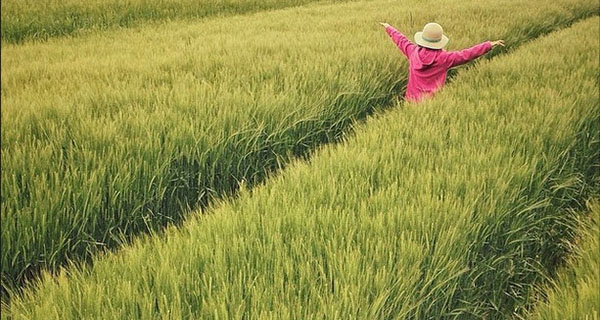 The changing environment means we face weather patterns that haven’t been seen in generations. And that means new challenges in feeding humanity. But we have the tools.

Because we haven’t seen such changes before, we often don’t know what they imply or what we can do about them. So we tend to imagine the worst: that climate change will harm our ability to produce food. Such thoughts hit us right in the belly, which is a very sensitive spot.

But panic is premature.

If and when our agricultural sector is faced with different temperatures, moisture levels, pests, etc., we have the technology to adjust our crops to survive and thrive. Plants can be modified in many dimensions. They can mature faster in a colder climate or adapt to a warmer one. Species can be developed to need less water or resist pests without using pesticides. Use of artificial fertilizers can be reduced or eliminated. The amount of useful plant product can be increased and nutrients can be enhanced.

This is genetic modification, usually referred to as GM.

However, it was once a very slow, laborious and iffy process. First, you had to find plants that, by chance, had the desired characteristics. Then you had to breed them separately. It took a long time to get enough of the plant you wanted.

Now we have the technology to directly insert genes into plants to allow them to produce more and better food without waiting generations for such changes to evolve. As a result, the productivity of many foods, feeds and oilseeds has improved, to the benefit of producers and consumers alike.

However, far too many people react to GM as if someone put arsenic in their food. Some European countries have gone so far as to ban the importation of GM products. And that has resulted in reduced quantity and variety of food, and higher food prices for their populations.

In a more serious example, GM golden rice hasn’t been allowed to enter less developed parts of Asia even though the added nutrients it contains can eliminate serious side effects of the very restricted diet of poor people.

Why would you take such action?

It’s not that GM food is harmful. Scientists have found no negative differences in the health of people eating GM and non-GM foods. In North America, we’ve been eating GM food for a couple of generations with no sign of any harmful effects. And some people have been actively seeking such signs.

There’s even a name for the perverse but often observed phenomenon of the least informed having the strongest (usually wrong) opinions. According to the Dunning-Kruger effect, the less competent people are about something, the smarter they often think they are.

If we’re to maintain our way of life and improve the lives of others, we face many challenges, particularly related to environment and climate.

But the human race has survived as long as it has because we’ve always risen to changes and challenges.

Now technology has given us more and better tools to help make the world a better place. GM is one of them. Let’s get out of our own way and use it.

Dr. Roslyn Kunin is president of the Vancouver Institute and has been chair of the Vancouver Stock Exchange, WorkSafe BC, and Haida Enterprise Corporation. She has also been on the boards of the Business Development Bank of Canada (BDC) and the National Statistics Council.

How to ensure your team is confident and capable 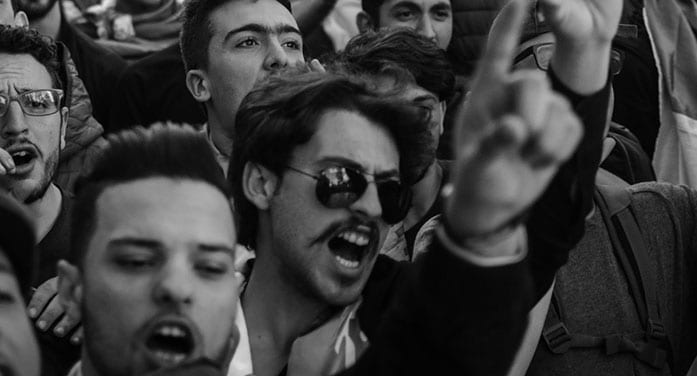 The wasted pursuit of social licence for oil exploration 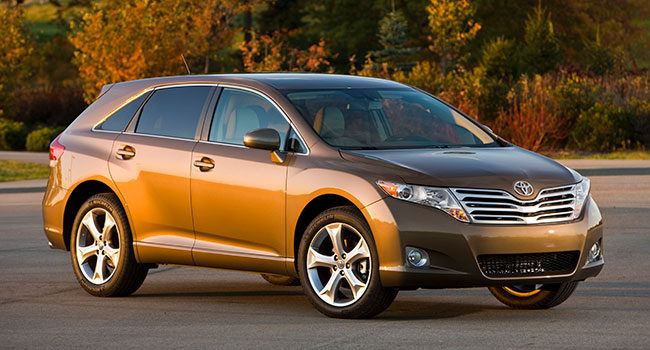