Many questions will linger post-pandemic 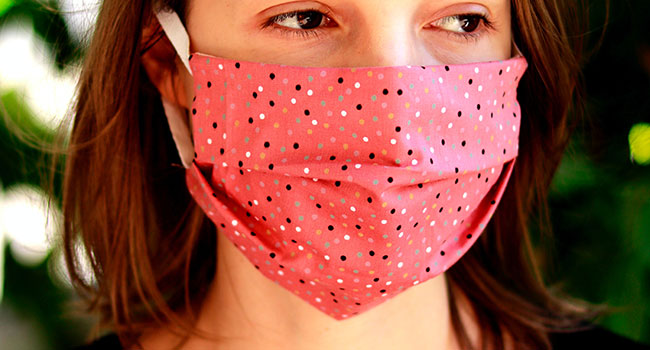 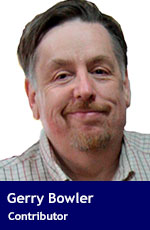 Pandemics have a way of changing the world.

The Plague of Justinian hit the Mediterranean area in the 500s, not only killing millions but crucially weakening the Byzantine Empire and helping ruin its plans to reconquer western Europe from the barbarians.

The Black Death of the 1300s wiped out over 100 million people in Europe and Asia. It sped the decline of the feudal system, engendered persecution of Jews, lepers and gypsies, and created a better economic life for the peasantry whose labour was now much more valuable.

The Spanish flu of 1918-20 and its 50 million deaths helped the Allies defeat Germany in the First World War, increased government intervention in public health, and spurred the eugenics movement and the drive to rid society of its weakest members.

Now that the development of vaccines has made it possible to dream of a world free from the threat of the COVID-19 epidemic, what consequences of this plague can we look forward to?

Prime Minister Justin Trudeau has told the United Nations that the global epidemic has “provided an opportunity for a reset.” He said, “This is our chance to accelerate our pre-pandemic efforts to reimagine economic systems that actually address global challenges like extreme poverty, inequality and climate change.”

The connection between the COVID-19 virus and reshaping capitalism, international trade and carbon emissions may seem imaginary to you at the moment.

But you may be sure that it will involve tax increases, an attack on the Prairie economy and more blather about Canada being a “post-national state” with no core identity.

This attitude amongst the elites will clash with a growing public disenchantment with the globalism that made a pandemic possible.

We can also look forward to a continued shift to working at home with challenging consequences for businesses in downtown areas, public transit, property owners and airlines.

Unions will certainly press for the frontline workers who kept civilization afloat to be suitably rewarded with wage increases.

A population that has been forced to socially distance, wear masks and deplete the world’s supply of hand sanitizer will need time to get comfortable with close physical contact again. We may see the elbow-bump maintain its popularity as a polite form of greeting.

Conflicting official pronouncements, disinformation and conspiracy theories all fought for space in our brains this year, leading to an erosion in the public’s trust in expert advice, a social deficit that will have to be made up somehow.

In the wake of the pandemic we must reconsider how we warehouse the elderly and how they can be made both physically secure and emotionally supported when the next emergency arrives.

Preparation for the next pandemic must start now; never again should Canada be caught short in personal protective equipment or scramble for plans to deal with a national crisis. We must study the lessons of 2020 to be certain of which were the most effective responses.

Did lockdowns work? Were masks really helpful and, if so, what kind? Did the early focus on “flattening the curve” cause more medical distress by diverting health care resources? What was the cost of battling COVID-19 in terms of damage to mental health and increased mortality of untreated medical issues?

As we await the widespread application of vaccines, be patient and keep safe.

Gerry Bowler is a senior fellow with the Frontier Centre for Public Policy.

Gerry is a Troy Media Thought Leader. Why aren’t you? 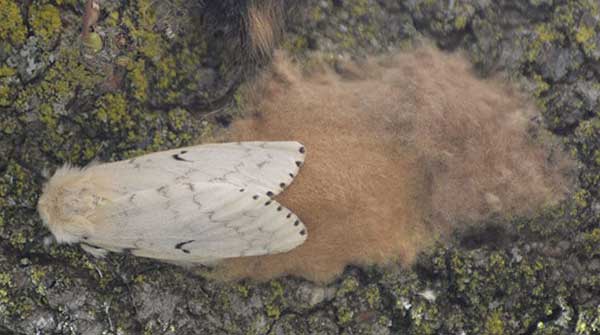 Is nature really out to get us? 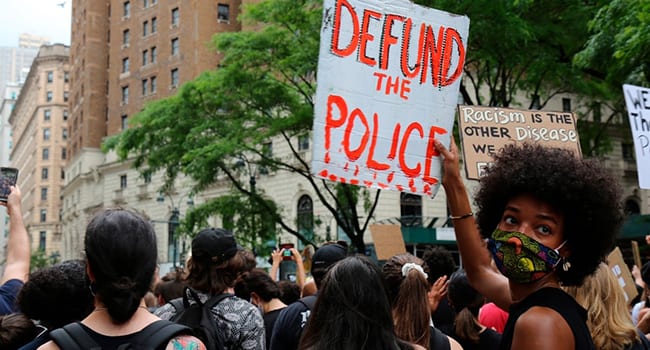 How police departments can root out violent members 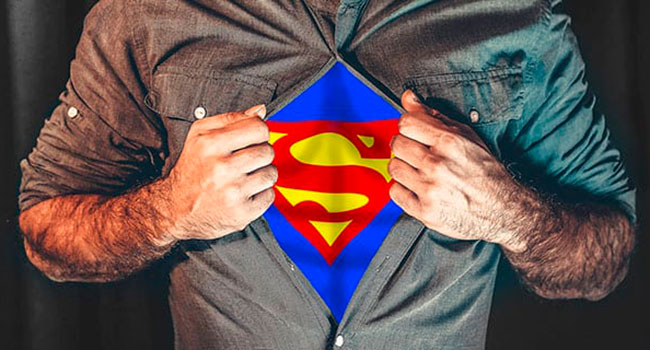 Canada must re-establish itself as an energy superpower 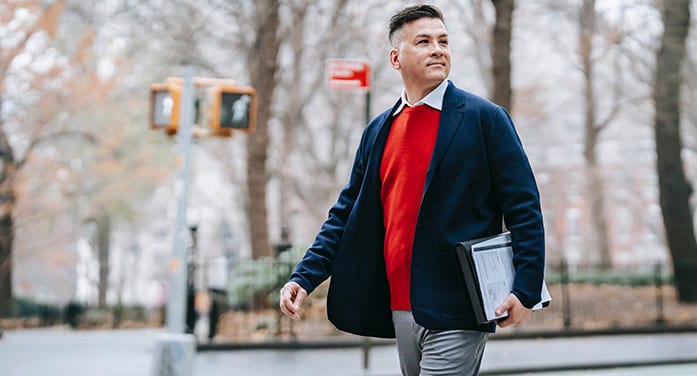 One step at a time toward a better self, a better world