Facing up to racism in Canada and around the world 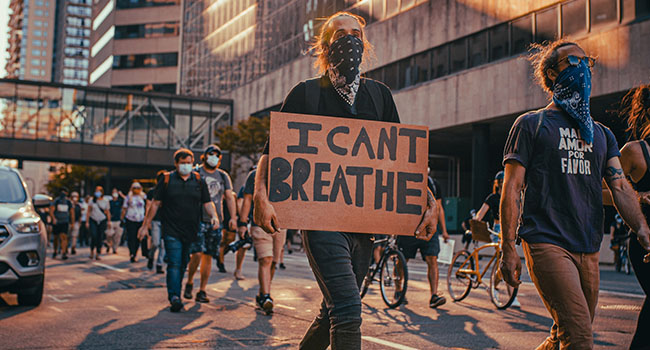 On June 30, the 60th anniversary of the independence of the Democratic Republic of Congo, King Philippe of Belgium expressed regret for the “acts of violence and cruelty” committed by his ancestor King Leopold II.

The day also saw the state-sanctioned removal of another statue of this forgotten villain of history.

Leopold II was the man who enslaved the Congo Free State, made himself and his country rich through the trade of ivory and rubber, and was responsible for up to 10 million deaths.

The significance of Philippe’s statement, made in a letter to Congolese President Felix Tshisekedi, comes clear when it’s seen in contrast to the speech his uncle Baudouin made on the event of Congolese independence in 1960.

At that time, King Baudouin referred to Belgian rule in the Congo, begun by Leopold II, as a “civilizing mission.” This was naturally met with outrage from Patrice Lumumba, the first prime minister of the Congo who less than a year later became one of Africa’s most famous martyrs.

I was shocked by the news of Philippe’s statement. Before the death of George Floyd in the United States and the subsequent global outcry, I didn’t expect statues of Leopold II to be removed any time soon, despite the ugly truth of his crimes against humanity, and I never expected a member of the Belgian royal family to have the courage to be honest.

We’re living through a time of tremendous change, which many consider the most significant global shift since the fall of the Berlin Wall. The whitewashed fences of racist lies, hidden behind the pages of our history books, are collapsing when exposed to the light of truth.

We can see the love shining from those who have suffered yet refused to hate. Looking at recent events, black philosopher Cornel West remarked, “It’s in the great tradition of the best of black people, a people who have been hated chronically, systemically, for 400 years but have taught the world so much about love and how to love.”

Canadian statistics demonstrate that we’ve not done much better than our American neighbours with regard to racial issues. Incarceration rates for our Indigenous peoples are disproportionately high, as are infant mortality rates. Our police target people of colour and we have discriminatory hiring practices. Even today, few Canadians are aware of the extent that slavery existed in our country, nor are we aware of its impact.

We’ve seen demonstrations all over the world because racism is a global issue. The challenge is to keep moving forward.

It won’t be enough for Americans to vote Donald Trump out of the White House. The policies Joe Biden supported in congress and as vice-president are a major source of the problems in America and around the world, and they must be dealt with.

It’s not enough for Philippe to recognize the crimes of his ancestors. These must be followed by significant action.

It wasn’t enough for then-prime minister Stephen Harper to apologize in 2008 for the residential schools in Canada.

And it’s not enough to simply acknowledge that racial profiling exists.

We’re fortunate in Canada that after studying the impact of systemic racism on our Indigenous population, the Truth and Reconciliation Commission published 94 calls to action in 2015.  This gives us a blueprint for a way to begin to move forward.

Now we need the courage to put all of these recommendations into action and we need to expand these principles to other aspects of Canadian society.

The response to the death of George Floyd has demonstrated that truth and love are powerful forces that can no longer be suppressed.

If we want to leave a great country and a great world to our descendants, these are the principles that must guide our actions as we move forward with courage. 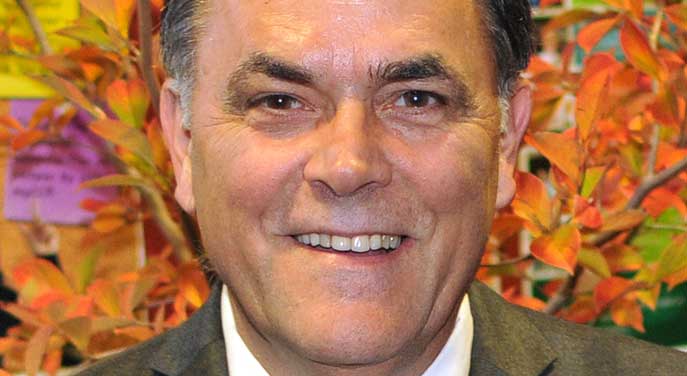 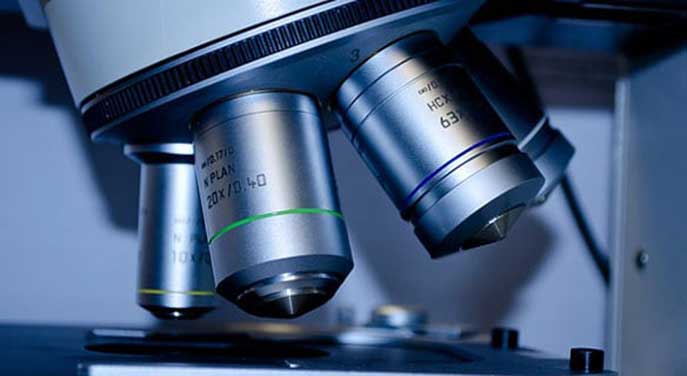 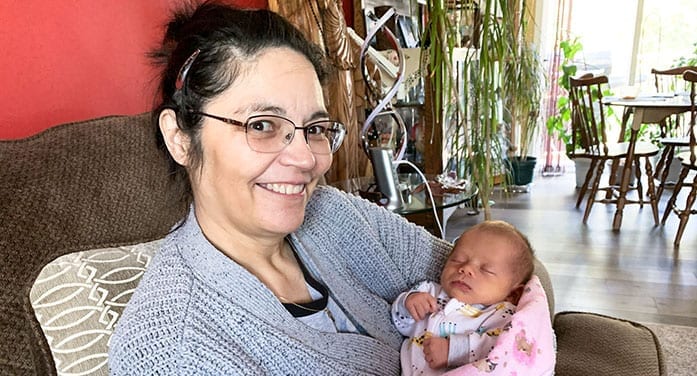 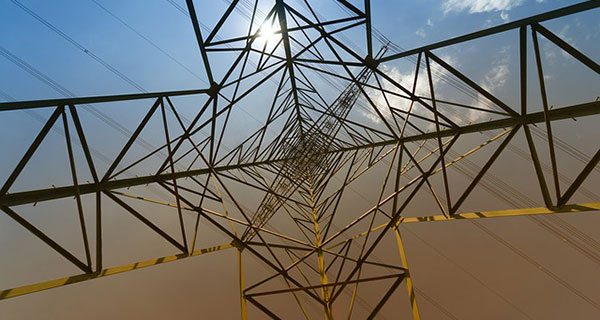 Prepping for the reality of privatizing Canada’s power utilities