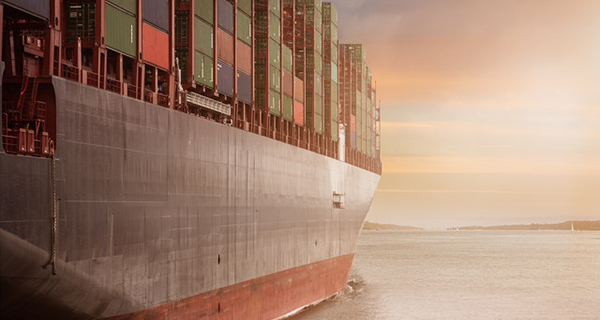 It’s not hard to find opinions on climate change. But however it unfolds, it may yet pay dividends.

Radio, television, print media and the Internet provide almost nonstop information on the subject. In Canada, almost all of the information consists of warnings about the harm climate change is expected to cause.

In truth, our climate is always changing.

And positives and negatives will likely arise with warming. Past global warmings and coolings have resulted in winners and losers. One benefit of warming would be improved navigation possibilities in the far north as sea ice recedes in the Northwest Passage.

Canadian songwriter Stan Rogers penned his immortal song Northwest Passage retelling the story of Sir John Franklin and his tragic pursuit of that holy grail. Lives were lost and great sums wasted trying to find a way through ice-choked channels.

Eventually, the almost impossible task of sailing through North America was accomplished by Roald Amundsen. He and his crew braved truly formidable conditions in 1906 to emerge thoroughly exhausted but successful.

Since then, although the passage has been traversed many times, it’s still not as commercially practical as Russian northern routes.

But that may be about to change. Recently, U.S. Secretary of State Mike Pompeo asserted at an international meeting concerning global climate change: “Steady reductions in sea ice are opening naval passage ways and new opportunities for trade, potentially slashing the time it takes ships to travel between Asia and the West by 20 days.”

That would provide a tremendous opportunity for Canada. And as with every economic opportunity, there are political and environmental concerns to be addressed. The result will likely be agreements allowing international traffic with Canadian environmental oversight.

The ecosystem of the far north is extremely fragile, a fact recognized by all of the polar-region countries. International agreements like the October 2018 one to protect the central Arctic Ocean are essential if very real regional environmental concerns are to be addressed.

Because Canada’s claim to outright ownership of the Northwest Passage will probably not stand, it will be international bodies, not Canada alone, that decide environmental questions relating to the far north. Canada doesn’t have the infrastructure to address environmental and sovereignty concerns without international help.

However, even countries with no direct polar connections understand the potential of far northern transit. China, in particular, has shown great interest. Its ambitious Silk Road (or Belt and Road) project is aimed in part at making transit over the top of the world possible, through North American, Russian and European polar regions.

Although there are many impediments to northern travel – including shallow drafts, short seasons and a fragile ecology – the rewards are simply too great to not fully investigate all of the possibilities.

International negotiations will no doubt intensify as a passage becomes more practical. Canada must ensure that our fragile northern lands and the people who live there are protected.

It’s impossible to calculate how much resources, energy and time have been saved by the Suez and Panama canals. But since those routes were opened, millions of ships have passed through them.

The Northwest Passage has similar massive potential and it would be an enormous benefit to Canada. Canadians should welcome the opportunity to develop the waterway in partnership with the international community.

Global warming will have its casualties – but its winners as well.

Brian Giesbrecht is a retired judge and a senior fellow at the Frontier Centre for Public Policy. 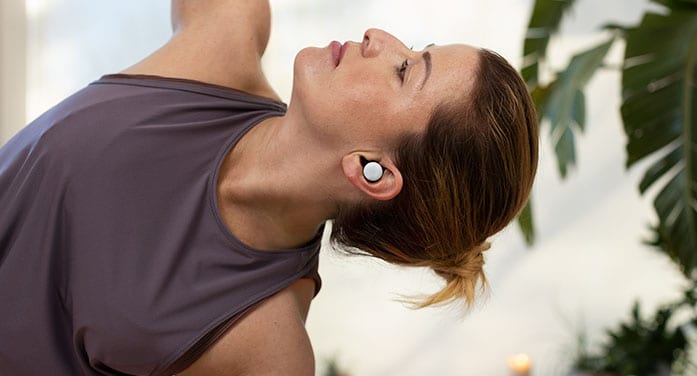 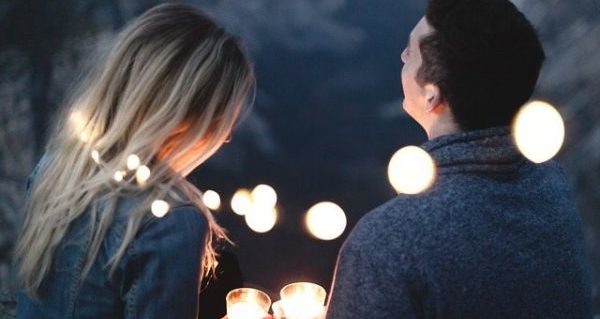 How do we play the mating game in the #MeToo era? 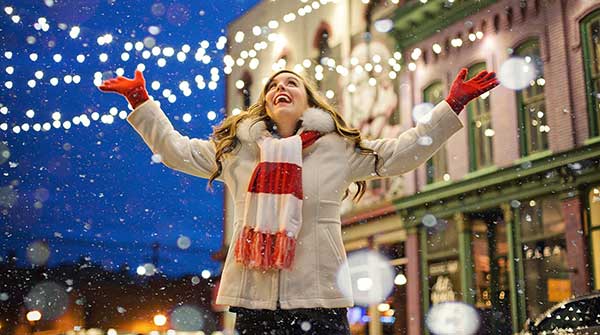 Enjoying the beauty of Christmas lights 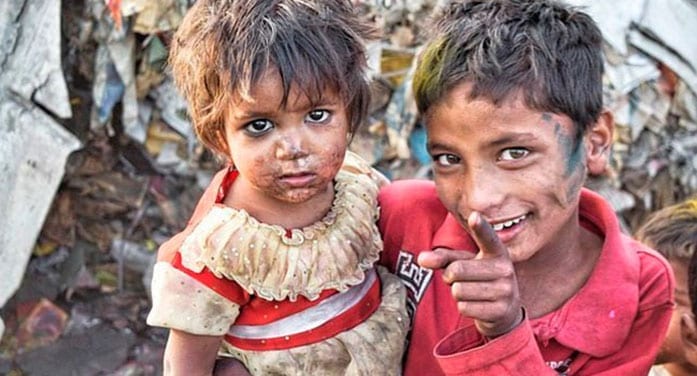 Pandemic has exposed the social, political rot at the core of India