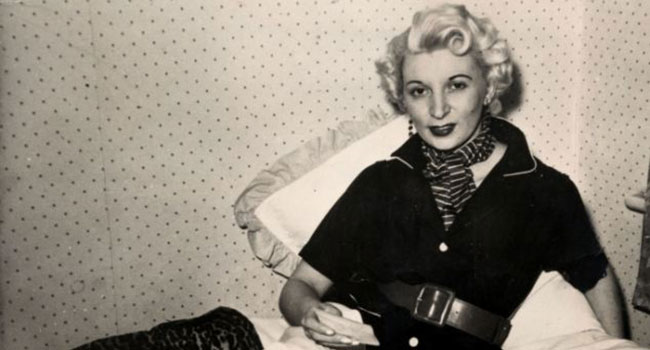 When I was growing-up in Ireland, the Dublin newspapers were very fond of British murder trials. By their nature, the stories were luridly dramatic, particularly those that ended with the perpetrator going to the gallows. And perhaps the most dramatic was the case of Ruth Ellis, the last woman executed in Britain.

Ellis was 28 years-old when she was hanged at London’s Holloway Prison on July 13, 1955. There was no question about her guilt. By her own admission, she had emptied a revolver into her faithless 25 year-old lover, racing driver David Blakely. Indeed, when queried at trial with respect to her intent, she replied “It was obvious that when I shot him I intended to kill him.” The question of pre-meditation wasn’t in doubt.

Still, the case was controversial.

For one thing, Ruth Ellis was blonde and glamorous, a woman whose backstory was decidedly racy by the public standards of the day. If you were so disposed, you could portray her as someone condemned not only for what she did but also because of what she was.

Then there was the matter of provocation. Blakely was apparently abusive, both physically and emotionally. Just 10 days before the killing, Ellis had suffered a miscarriage, allegedly in consequence of being punched in the stomach by him. But British law at the time didn’t allow for a defence of diminished responsibility, and a manslaughter verdict required the mitigating provocation to be immediate.

Finally, there was the issue of seeming arbitrariness. In the 20th century, women sentenced to death in Britain were overwhelmingly reprieved. Why, critics asked, wasn’t the same prerogative of mercy extended to Ellis?

By coincidence, a similarly glamorous woman met the same fate in California shortly before the Ellis execution. Barbara Graham was three weeks shy of her 32nd birthday when she went to the San Quentin gas chamber for her role in the vicious murder of a widow named Mabel Monohan. Later that day, two convicted male accomplices died in the same chamber.

The murder had taken place in March 1953, motivated by the belief that Monohan’s Burbank home was the repository of a large amount of cash. Unable or unwilling to disclose its whereabouts, she was pistol-whipped and then suffocated with a pillow. And in what was a crime tailor-made for 1950s Los Angeles newspapers, Graham was sensationally dubbed Bloody Babs.

The melodrama, however, didn’t end with the apprehension and trial. Scheduled to die at 10:00 a.m. on June 3, 1955, Graham got two last minute stays of execution before the cyanide pellets were finally dropped at 11:36. She was pronounced dead six minutes later.

Afterwards, Graham became something of a poster child for the anti-capital punishment movement. The 1958 movie I Want to Live presented her story very sympathetically, with Susan Hayward winning a Best Actress Academy Award for her portrayal. Emotionally, it was very potent film-making.

However, there were those who were unmoved by the women’s denouements.

Queried by reporters after the Ellis execution, hangman Albert Pierrepoint wondered why there’d been so little media interest in another woman he’d hanged eight months earlier – the decidedly non-glamorous Styllou Christofi, who’d been condemned for the brutal murder of her daughter-in-law. And a detective who witnessed the Graham execution noted that her death had been much easier than Mabel Monohan’s.

To a significant extent, what you think about either case will depend on your view of capital punishment. If you’re against it, you’ll tend to see both women as victims. But if you’re not necessarily opposed to it, you may have a different response.

Personally, it’s an issue on which I’ve been all over the map. In my teens and 20s, I was an ardent abolitionist, fully capable of being reduced to tears by the guardsman’s tragic plight in Oscar Wilde’s Ballad of Reading Gaol. Subsequently, I became a good deal more ambivalent. Posed as a universally applicable yes/no question, it’s not one that I find easy to answer.

For what it’s worth, Ruth Ellis was personally clear on the subject. As she put it to a lawyer the day before she died: “I did kill him. And whatever the circumstances, you as a lawyer will appreciate that it’s a life for a life. Isn’t that just?” 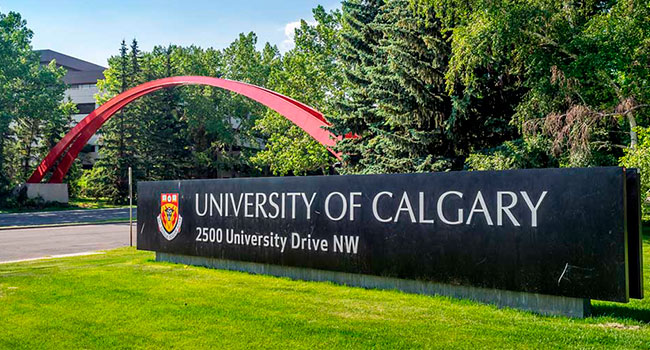 University of Calgary accused of being racist haven 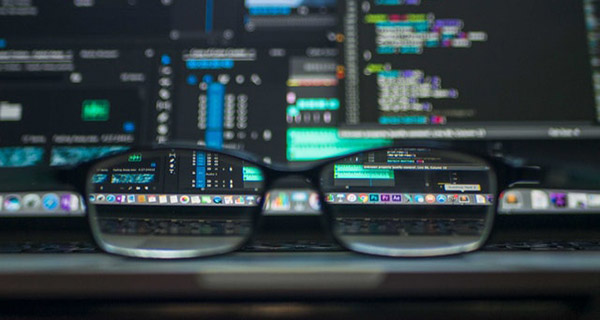 Temper your confidence in the science that runs your life 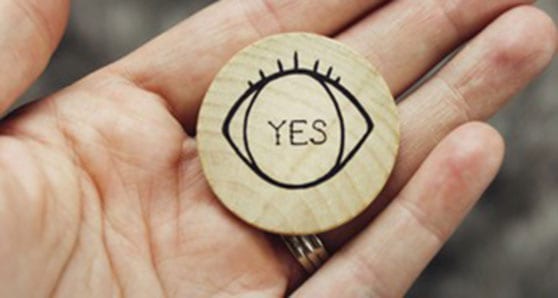 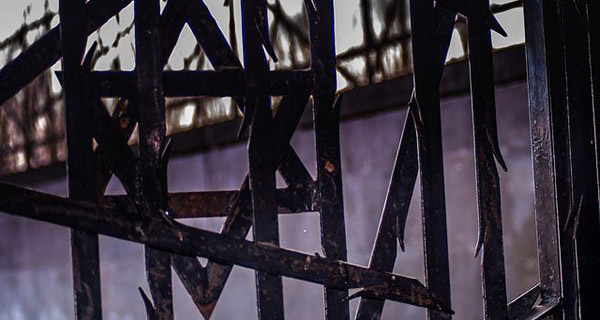 Standing firm against a rising tide of anti-Semitism