Working in the post-retail era requires a reset 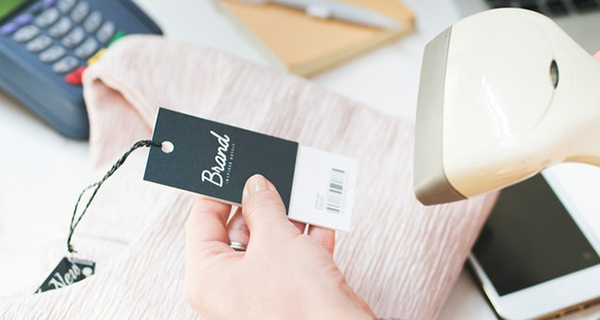 One day you head out to your favourite store and it isn’t there anymore. It could be a local specialty shop, part of a major chain or even a department store like Sears, whose stores and catalogues have been around seemingly forever.

Retail outlets are disappearing all over, along with the jobs they provide.

In the United Kingdom, Debenhams, a chain that now primarily sells clothing, plans to close 50 stores. Mothercare and Carpetright are just some examples of the other well-known U.K. chains shutting outlets.

In the U.S., stores are similarly vanishing. Fourteen retail chains, including Aeropostale, Chico’s and The Children’s Place, plan to close over 100 stores each. Retail employment in the States has fallen every month this year and is expected to fall another 12 per cent between now and 2022.

In Canada and elsewhere, some of these same chains – as well as others – are also closing stores. The last Gap store in Australia has closed – their absence leaves significant gaps in shopping malls.

Add to this all the independent retailers that are well below the media radar but are also closing shops and eliminating jobs.

What you have is a serious crisis in a major and widespread sector. Yet it doesn’t get anywhere near the attention the closure of a mine or a car manufacturing plant gets.

Mining and manufacturing operations are usually large and often the mainstay of the local economy. The pain of a loss is concentrated and the reactions are loud. The lost jobs are usually full time, well paid and thought to be secure. In addition, the resulting unemployed are mainly white males.

Retail jobs, on the other hand, are often part time, seasonal and paying at or not far above minimum wage. They’re not nearly as visible to either politicians or the general public.

Stores have been part of the urban landscape at least since the development of the modern city. So why are they disappearing now?

Online purchasing is the first obvious answer. However, even in web-connected U.S., less than nine per cent of retail purchases are made online.

Big box stores take a growing share of purchasing dollars, to the detriment of smaller outlets. Even the household of Prime Minister Justin Trudeau is supplied in part from Costco.

Operating costs are another major factor. Real estate, especially in good locations, is expensive and rising. And as rents increase, so too does the tax burden on retailers.

Most of us aren’t too affected by the fact that in-person shopping is now a little less convenient. The hardest hit are those who lose jobs or the potential for employment.

Retail workers are more likely to have lower levels of education or skills, including English, and are more likely to be female. They include a higher proportion of recent immigrants and others who have traditionally been at a disadvantage in the labour market.

The diminished opportunities will also keep many new immigrants from following the path of earlier arrivals and open a small store.

And it’s hard to compete with Costco and Amazon.

But even as stores that sell goods such as clothing disappear, coffee shops, yoga studios and hair salons are taking their place. The service sector is thriving. Food services are the biggest component with restaurants, cafes and other food outlets, which use a very similar workforce to retail stores.

Other services like haircuts, manicures and personal fitness training aren’t likely to be taken over by the Internet. And getting into such businesses is relatively easy.

But the disadvantages of these service sector jobs are similar to those in retail. Work is likely to be less than full time or full year. Pay is low. There may not even be an hourly salary. Instead, workers are paid for each haircut given or each hour of fitness training provided. Income is less secure but those who can attract more business can do better.

Ironically, even as we bemoan the loss of jobs in retail, existing stores and services are suffering and sometimes even closing for lack of staff. The unemployment rate in Canada and the United States is at its lowest in 40 years.

Even unskilled workers can always get a job, although it may not be a good one. Turnover rates reveal this and turnover is double in retail compared to manufacturing jobs.

The long-term solution is not to try to recreate the declining retail sector.

Instead, we need to prepare workers for a successful future. Trades, technology and professions like medicine and engineering offer excellent prospects. No need to work in  a store.

Dr. Roslyn Kunin is president of the Vancouver Institute and has been chair of the Vancouver Stock Exchange, WorkSafe BC, and Haida Enterprise Corporation. She has also been on the boards of the Business Development Bank of Canada (BDC) and the National Statistics Council. 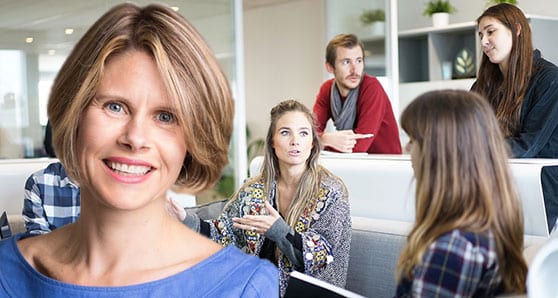 Unearthing the roots of gender inequality in the workplace 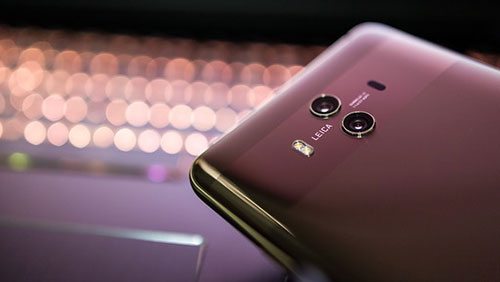 This Christmas, resolve to go device-free one day a week 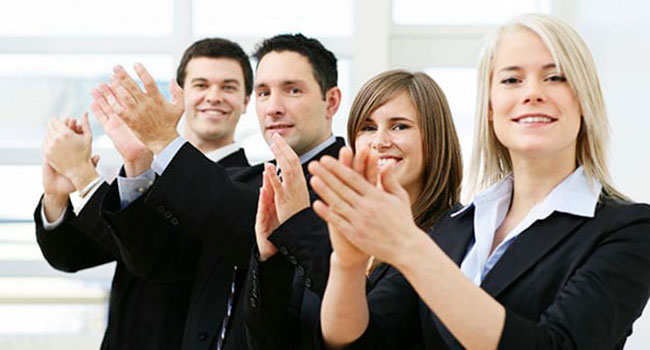 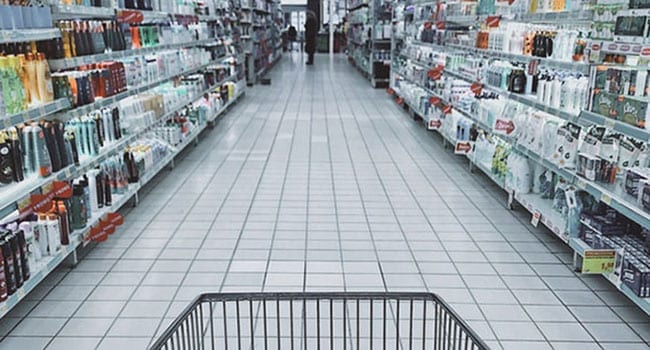 A lonely Canada can pay off for the food industry