Will there be another chapter in Donald Trump’s political saga? 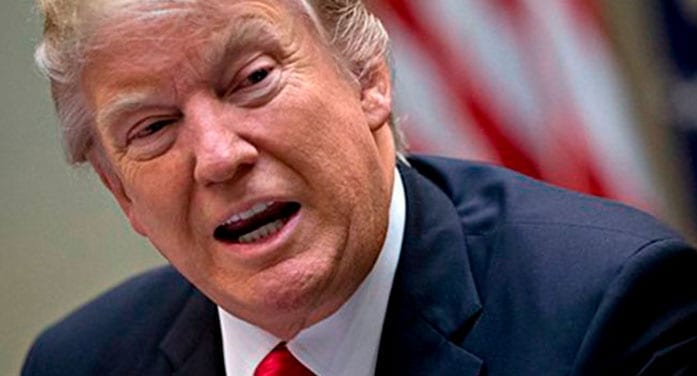 Former U.S. president Donald Trump’s second impeachment trial was held from Feb. 9 to 13. He was acquitted on the one article of impeachment (incitement of insurrection) by a vote of 57-43, which was below the two-thirds majority required for a conviction.

While this fast-paced impeachment trial is over, there could be long-lasting effects.

Congress’s decision was mostly along party lines – but not completely.

On Jan. 13, the House of Representatives voted 232-197 to impeach Trump. The 222 Democratic representatives were joined by 10 Republican colleagues. One month later, all 48 Democrat senators, along with two independents, supported Trump’s conviction. Seven Republican senators, including Richard Burr, Susan Collins and Mitt Romney,  joined this effort – making it the largest bipartisan vote in U.S. political history.

On Dec. 19, 1998, he lost two of four House impeachment votes – Article I on perjury/grand jury by 228-206 (five Democrats and Republicans broke ranks), and Article III on obstruction of justice by 221-212 (five Democrats and 12 Republicans voted nay). These were both related to Clinton’s sexual relationship with White House intern Monica Lewinsky. He was acquitted in the Senate on Feb. 12, 1999, by 55-45 for Article I and 50-50 on Article II. A smattering of Republican senators – 10 for the former article, five for the latter – didn’t toe the party line.

He was impeached in the House on Feb. 24, 1868, by a 126-47 margin (only two Republicans voted nay) under the auspices of high crimes and misdemeanours. Johnson violated the Tenure of Office Act by attempting to remove secretary of war Edwin Stanton without Senate approval. This led to 11 articles of impeachment, of which the upper house chose three (II, III and XI). He was acquitted between May 16 and 26, 1868, falling one vote shy of the two-thirds majority (35-19) in all three instances. No senator broke ranks and the remaining eight articles were never considered.

Johnson was lucky. A Democrat and former Tennessee senator who ran on the National Union Party ticket in March 1865 with then-Republican President Abraham Lincoln, he only assumed the role when the latter was assassinated. If he hadn’t been protected by his Democratic comrades-in-arms in a Republican-controlled Senate, his political goose would have been cooked.

In fairness, there’s been an element of luck in all four presidential impeachment trials. Senators’ personal feelings have largely been kept in check. Party loyalty also protected Johnson, Clinton and Trump (twice) from the ultimate political humiliation.

Trump’s second dance with the impeachment devil does stand out for two reasons.

First, there were 240 out of 257 Republican members of Congress, or 93.3 per cent, who supported the former president. Yet the 17 members who broke ranks constituted 6.7 per cent of Republican officeholders, which wasn’t an insignificant number. This could be an early indication of further breaks within the GOP when it comes to Trump’s power and influence.

Second, some prominent Republicans were frustrated with the former president’s actions – and inactions – during the Jan. 6 storming of the U.S. Capitol. The most notable example was Senate minority leader Mitch McConnell. Minutes after acquitting Trump, he called him “practically and morally responsible” and suggested the rioters “did this because they’d been fed wild falsehoods by the most powerful man on Earth because he was angry he lost an election.”

Then why didn’t McConnell vote to convict Trump?

As Washington Post columnist George F. Will suggested on Feb. 14, “Because he is the most consequential conservative since Ronald Reagan, his vote would have begun a process to which he is committed, that of making Trump inconsequential. But the time is not quite ripe. Like the author of Ecclesiastes, the Senate minority leader knows that to every thing there is a season.”

If the goal of McConnell and his allies is to ultimately box out Trump and his allies, it could be successful. If not, it could tear apart the fabric of the GOP – and lead to a new political party aligned with the principles of Trumpism.

Where would things go after this?

The next chapter of Trump’s political saga, if it’s ever written, could provide some important clues. 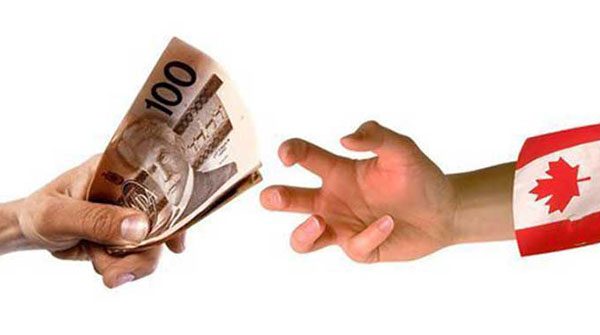 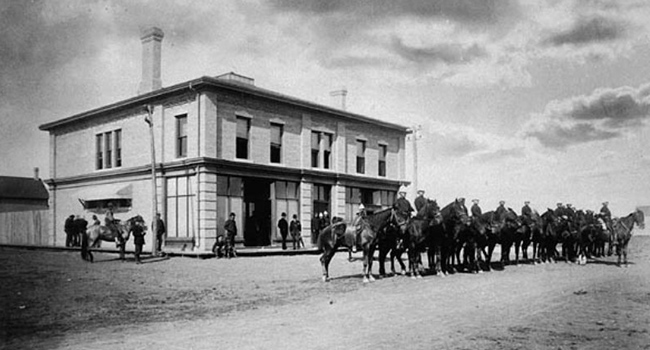 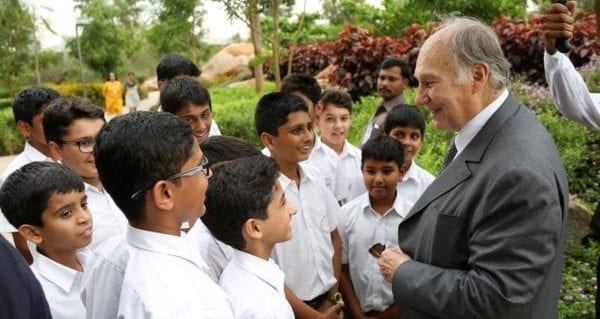 Trudeau and the Aga Khan: A storm in a Bahamas teacup 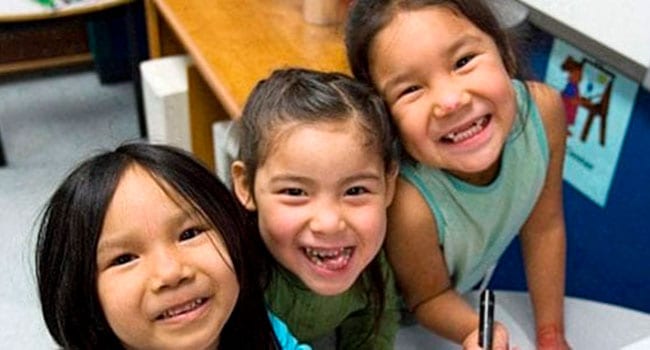