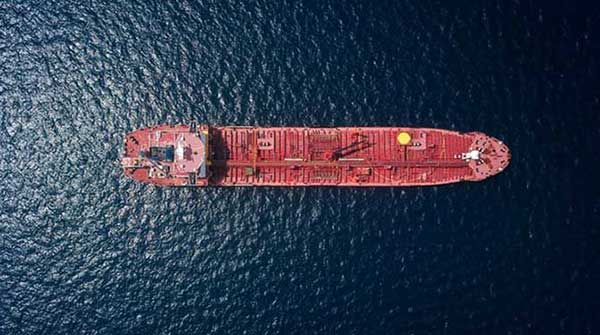 Fundamental factors have played a significant role in getting crude oil prices to the current levels. Yet, none can deny that, to a great extent, geopolitics has been behind the surging markets.

Two major factors – the Ukraine crisis and the possible return of Iranian oil to the markets – have been behind the seesaw in the markets last week.

With U.S. President Joe Biden saying he was convinced Russian President Vladimir Putin had decided to invade Ukraine in the coming days, the possibility of a tough reaction by the U.S.-led NATO has added a risk premium to the oil market prices.

Prices rose in the immediate aftermath of the Biden pronouncement on the issue. The price fluctuations, then, are the result of geopolitical factors and not so much market fundamentals.

Oil markets receded on Tuesday after it was reported that Russia was pulling back some troops from the Ukraine borders. Units of Russia’s military are heading back to base by rail and truck at the conclusion of their drills, the Russian Defence Ministry said, according to the news agency Interfax. The ministry also released a video showing Russian armoured vehicles returning to base from drills.

Consequent to this, futures trading in New York fell close to US$5 a barrel, the most since Nov. 30, after touching US$95 on Monday.

After a brief lull, oil markets began rallying again as U.S. and NATO officials reiterated that they had yet to see evidence of a Russian pullback. This resulted in West Texas Intermediate closing 1.7 per cent higher on Wednesday, clawing back from its worst slump this year on Tuesday.

Without solid evidence of a Russian retreat, the narrative that cooled prices on Tuesday has shifted back to the potential for escalation, Bloomberg quoted Rebecca Babin, a senior energy trader at CIBC Private Wealth Management, as saying.

Then on Thursday, oil prices fell again by about two per cent as talks to resurrect a nuclear deal with Iran entered their final stages, raising the possibility of unlocking additional crude supplies into the currently tight markets.

The United States is in “the midst of the very final stages” of indirect talks with Iran, aimed at salvaging the 2015 deal limiting Iran’s nuclear activities, State Department spokesperson Ned Price said on Wednesday.

“After weeks of intensive talks, we are closer than ever to an agreement; nothing is agreed until everything is agreed, though. Our negotiating partners need to be realistic, avoid intransigence and heed lessons of the past four years. Time for their serious decisions,” Ali Bagheri Kani, the main Iranian negotiator, tweeted on Wednesday.

And a deal could impact the markets significantly. “The price could already be in the triple-figure territory if not for the nuclear talks between the U.S. and Iran,” Reuters quoted Craig Erlam, market analyst at OANDA, as saying. A deal “could mean around 1.3 million barrels per day (bpd) of crude quickly re-entering the market.”

South Korea, one of Iran’s leading buyers in Asia, said Wednesday it has talked with Iran about resuming imports of Iranian crude oil and taking the freeze off Iranian funds.

Geopolitical developments could help ease the current tight market conditions. Biden knows it well. Putin, the ex-KGB man, also understands it well. But both are keeping their cards close to the chest. But it seems difficult, if not impossible, for Biden to continue playing tough with Putin, despite the rallying energy prices in a mid-term election year. 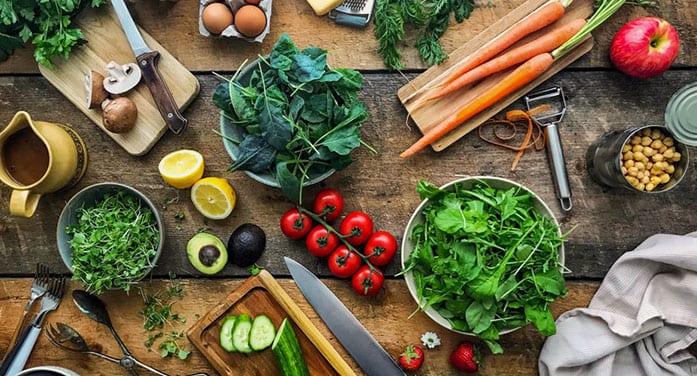 Eat less meat, save the environment and pay less at the grocery store 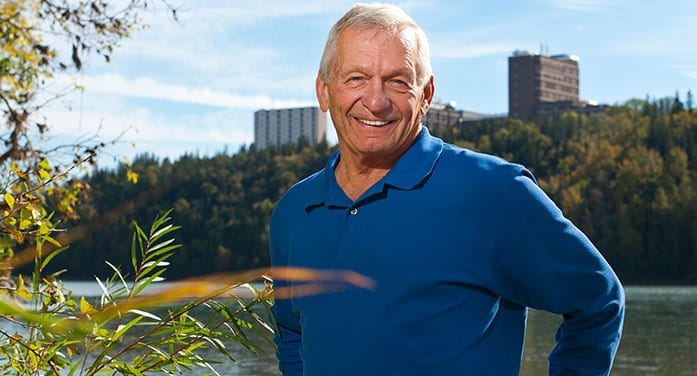 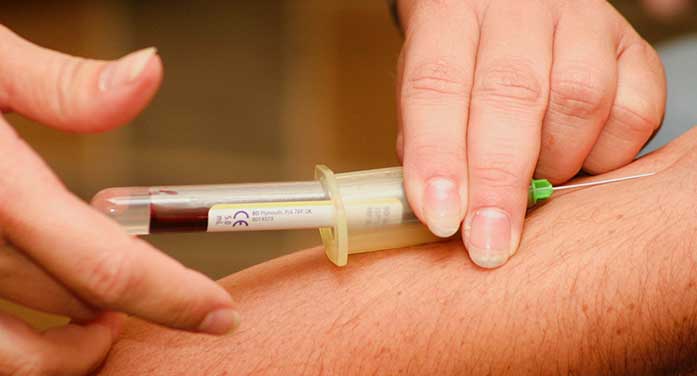