Will Trump’s COVID-19 diagnosis lead to a bump in the polls? 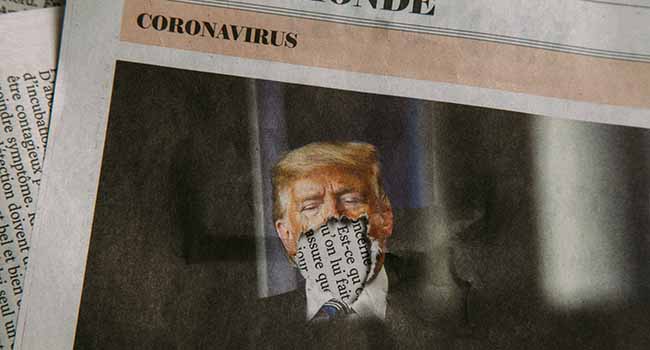 On Oct. 1, the news broke that U.S. President Donald Trump and his wife, Melania, had tested positive for COVID-19.

This was only three days after the first presidential debate between Trump and Joe Biden had been conducted. (If that’s what you want to call what happened in front of a televised audience of reportedly 73.1 million viewers.)

In actuality, the debate had been an abomination with virtually no positives, a multitude of negatives (including Trump’s never-ending interruptions, Biden’s awful language and moderator Chris Wallace’s inability to maintain control) and, aside from some partisan yelps, no clear winner.

The sooner we forget this debacle, the better.

Trump’s short battle with COVID-19 certainly put a stop to that. After senior adviser Hope Hicks tested positive on Thursday, the president and his wife received the same diagnosis that evening. Initial reports suggested he was showing “mild symptoms” of the virus, but was ultimately admitted to Walter Reed National Military Medical Center in Bethesda, Md., “as a precautionary measure.”

The HORROR! COVID-19 diagnosis could save Trump’s campaign by Warren Kinsella

The timeline of the president’s COVID-19 diagnosis is sketchy. Conflicting information from White House physician Dr. Sean Conley, medical staff at Walter Reed, and several named and unnamed political staffers have made it nearly impossible to connect the dots.

The messaging about Trump’s health has been all over the map.

Conley has been extremely positive, but was forced to backtrack when information about Trump’s fever and two significant drops in blood oxygen levels on Friday became common knowledge. A third oxygen drop was reported to have happened on Saturday, although the impact appears to have been less intense.

Meanwhile, Mark Meadows, the president’s chief of staff, said this to Fox News host Jeanine Pirro: “I can tell you this, the biggest thing we see is with no fever now and with him doing really well with his oxygen saturation levels. Yesterday morning we were really concerned by that. He had a fever and his oxygen level had dropped rapidly. Yet in typical style, this president was up and walking around.”

This contradicted Conley, and confused the press corps and public. (Vanity Fair reported Meadows’ comments were “earning him the ire of both the president and West Wing staffers,” but this hasn’t been confirmed.)

No one is suggesting Trump had a harrowing life-or-death experience with COVID-19 like British Prime Minister Boris Johnson did in April. But his acknowledgement in a video on Saturday that he “wasn’t feeling so well” when he arrived at Walter Reed, but felt “much better now” and believed the therapeutics “look like they’re miracles coming down from God” shows there were likely some difficult moments.

While Conley and the medical team have said Trump isn’t “out of the woods yet,” there’s no question he’s getting stronger and healthier. In particular, his tweets are pouring out more frequently – and his messaging is becoming politically oriented once more.

Trump also decided to take a short ride with two Secret Service agents to greet supporters around the medical facility. He was heavily criticized for this decision by physicians and medical officials. In particular, James Phillips, a doctor of emergency medicine at George Washington University and attending physician at Walter Reed, was furious.

“Every single person in the vehicle during that completely unnecessary Presidential ‘drive-by’ just now has to be quarantined for 14 days,” Phillips tweeted on Sunday. “They might get sick. They may die. For political theater. Commanded by Trump to put their lives at risk for theater. This is insanity.”

The president then tweeted on Monday: “I will be leaving the great Walter Reed Medical Center today at 6:30 p.m. Feeling really good! Don’t be afraid of Covid. Don’t let it dominate your life. We have developed, under the Trump Administration, some really great drugs & knowledge. I feel better than I did 20 years ago!”

Let’s hope it all works out.

Will Trump’s short battle with COVID-19 lead to added sympathy or further frustration from the voters?

Most politicians and world leaders who have had health-related issues usually see a temporary rise in popularity. It remains to be seen if the U.S. president, who has been criticized for his handling of the pandemic a fair bit more than he’s been praised, will experience something similar.

Based on the past few days, the political tarot cards are clearly struggling to make a firm prediction.

Michael Taube, a Troy Media syndicated columnist, was a speechwriter for former prime minister Stephen Harper. He holds a master’s degree in comparative politics from the London School of Economics. 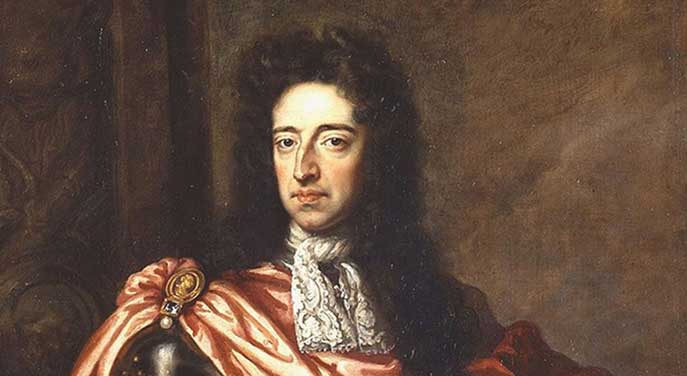 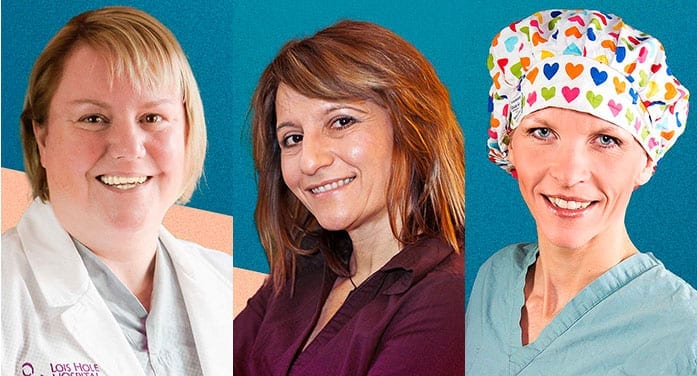 Pushing boundaries so women don’t have to ‘suffer in silence’ 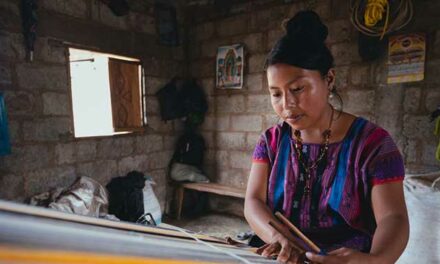 Reproductive control of Indigenous women continues around the world