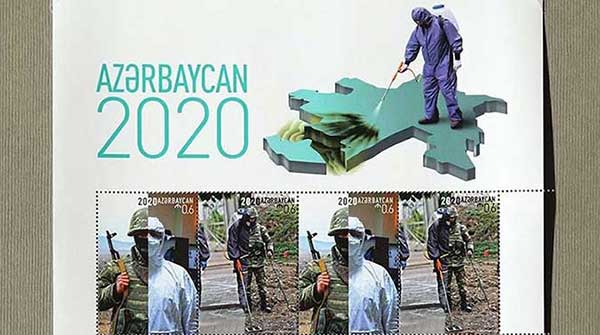 The world is facing trying times. How did we get here? Did we not learn anything from the death and destruction of the 20th century?

Jewish philosopher Martin Buber told us, “One gains power over the nightmare by calling it by its real name.”

Another Jewish writer, Raphael Lemkin, coined the name for the nightmare: He called it genocide. He based this definition on what he knew about the Armenian Genocide and the Holocaust, the killing (caedo from Latin) of an entire people (genos from Greek). Lemkin also led the effort in the United Nations to provide a specific, legal, and internationally accepted definition of this term in the aftermath of the Second World War.

History has demonstrated that we can heal and become better when we are honest. Germany was in a situation where it could not deny the Holocaust. To its credit, it made acts of reparation and is now a respected member of the global community. Countries like Canada and New Zealand have also made efforts toward reparation for their genocidal acts and are moving forward in reconciliation.

Genocide is more likely to be denied, however, and when denied is frequently repeated. Two examples of genocide denied are potentially putting the world in peril at this moment.

The Holodomor was the forced starvation of roughly seven million Ukrainians by Josef Stalin and the Soviet Union from 1932 to 1933. In the aftermath, many Russians were resettled in Ukraine.

While modern Russia is not the Soviet Union, it is very curious that official Russian policy insists that there is insufficient evidence to confirm that the Holodomor was planned along ethnic lines. What does such a perspective say about Russia’s attitude toward its Ukrainian neighbours and respect for Ukrainian sovereignty? What impact is this having on the current crisis in Ukraine?

Another region that experienced genocide in the past and is in grave danger of invasion is Armenia. Under the cover of the First World War, the Ottoman Empire killed roughly 1.5 million Armenians. Going beyond Russia’s denial of the Holodomor, Turkey also makes honest discussions of the crimes of its Ottoman predecessors illegal.

Modern-day Armenia is a fraction of the size of historic Armenia, but it is located between Turkey and their genocide-denying ally Azerbaijan. While border tensions between countries are not uncommon, Azerbaijan’s rhetoric is terrifying.

We must remember that mass killings do not just happen; they are always preceded by hate speech and propaganda. Armenophobia is quite prevalent in Azerbaijan, the most graphic example being a postage stamp that pictures an exterminator standing in Azerbaijan and fumigating a region of Armenia.

In 2020, an armed conflict between Armenia and Azerbaijan ended with a deal brokered, ironically, by Russia. With Russia beleaguered after its attack on Ukraine, Armenians are justifiably concerned about potential aggressions from their neighbours: new border skirmishes have taken place in recent weeks. The threat of genocide is real, and the international community must work with Armenia, Azerbaijan, and Turkey to create and maintain peace in this region.

We understand what genocide is and what it looks like. We know that perpetrators of this crime against humanity will rarely accept responsibility unless given no other choice. We also know that genocide denial and the failure to make reparations pave the way for future conflicts. I have shared two examples, but there are countless more.

To overcome evil, we must understand it. Genocide does not just happen. It is part of a process, and it is quite predictable. We can choose to ignore it and continue to watch human beings senselessly slaughtered, or we can be honest with ourselves, use diplomatic and economic pressure to hold one another accountable, and build a more peaceful world. The choice is ours.

Troy Media columnist Gerry Chidiac specializes in languages, genocide studies and works with at-risk students. He is the recipient of an award from the Vancouver Holocaust Education Centre for excellence in teaching about the Holocaust. 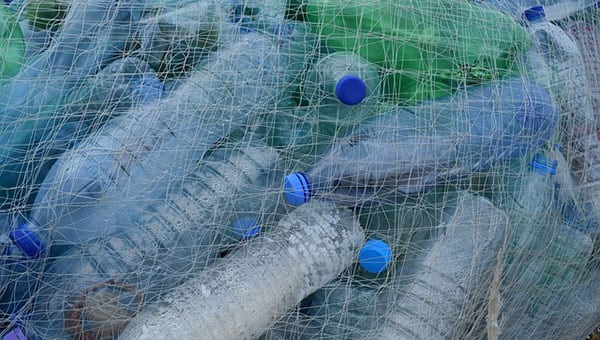 The war on plastics is as dangerous as it is misguided 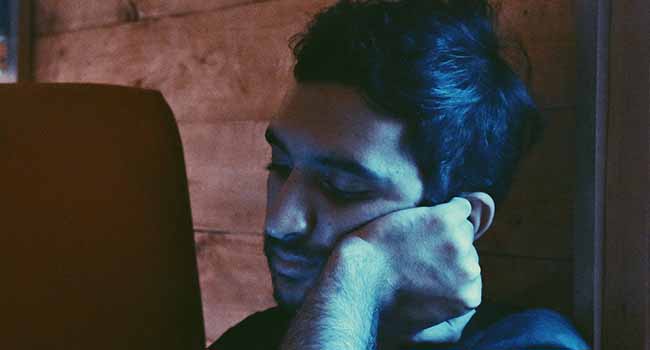 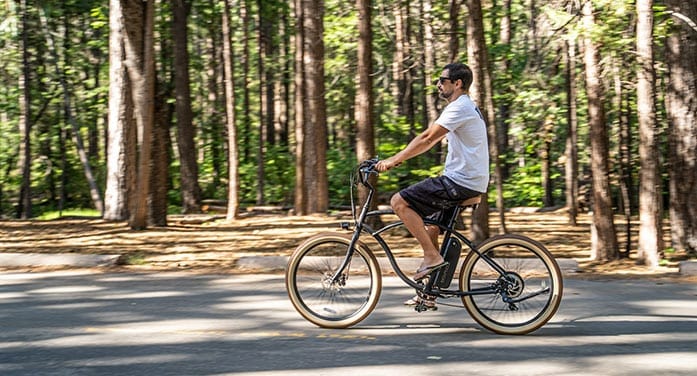 Why do city planners put bicycles ahead of people? 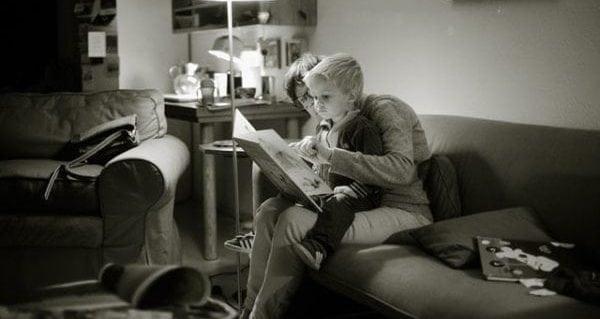