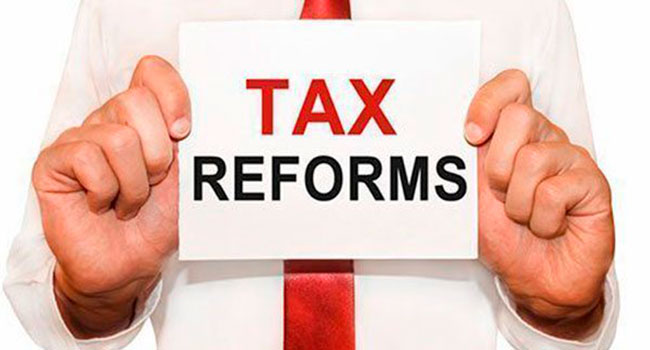 A contentious but mostly growth-boosting tax system overhaul finally passed through the United States Congress shortly before Christmas and was signed into law by President Donald Trump. While it didn’t simplify and clean up the Byzantine and incomprehensible U.S. tax code, it did do several things that make the U.S. economy more competitive versus its allies and rivals.

This means Canada and other nations around the world can’t stand still any longer.

American business taxes were lowered dramatically. The top statutory federal corporate tax rate (for private, family-owned companies as well as large, publicly-traded ones) went from 35 per cent to 21 per cent. While a lot of deductions and credits were also chopped or reduced, companies will continue to have higher profits across the board.

Companies will have more cash to give pay raises to employees, increase investment or raise dividends. The reforms also lower the threshold at which promising projects or programs become profitable or have positive cash-flow. This will encourage companies to hire new employees, embark on more research and development, and invest in new equipment. Fostering the latter is an additional incentive that makes capital investment fully tax deductible in the first year.

Another improvement is the change from a global scheme (where a firm is taxed on total worldwide profits) to a territorial one. Many other countries, including Canada, employ this system; it allows them to declare taxes paid in nations where they operate and earn money. Firms can also bring back offshore profits under the old system at an attractive, lower (13.5 per cent) rate.

The effective U.S. federal corporate tax rate is now even lower than the equivalent 21 per cent it would have been under the old regime.

Meanwhile, Canada’s federal corporate income tax rate has not declined for several years. While 15 per cent seems attractive versus the U.S. federal rate, provincial rates have generally risen over the past several years. They range from a low of 11 per cent in British Columbia to a steep 16 per cent in Nova Scotia and Prince Edward Island, with 11.5 to 12 per cent being typical across the nation.

Hence, the lowest combined corporate tax rate in Canada is 26 per cent in B.C. and the highest is 31 per cent in Atlantic Canada.

Several states in the U.S. don’t have corporate income tax at all and only six have a rate of nine per cent or more.

Now that the U.S. allows full expensing, Canada is uncompetitive for new investment or expansion.

The U.S. has just become much more competitive. Canada’s federal and provincial leaders need to recognize this, and respond by either gradually or drastically lowering business taxes. Otherwise, our economy won’t remain competitive with our neighbour and largest trading partner.

Canadian corporate taxes were lowered in the past – we need that to happen again. Status quo is not an option. 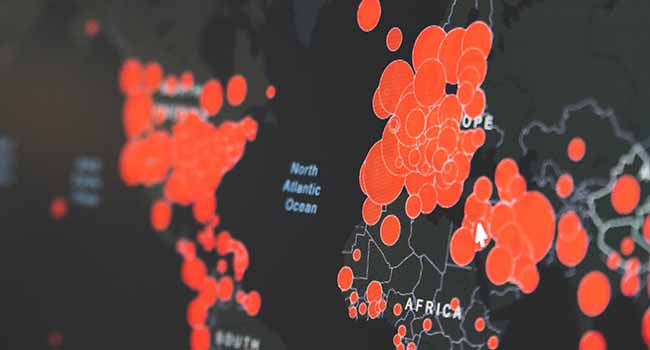 Nationalism should be at the core of Canada’s identity 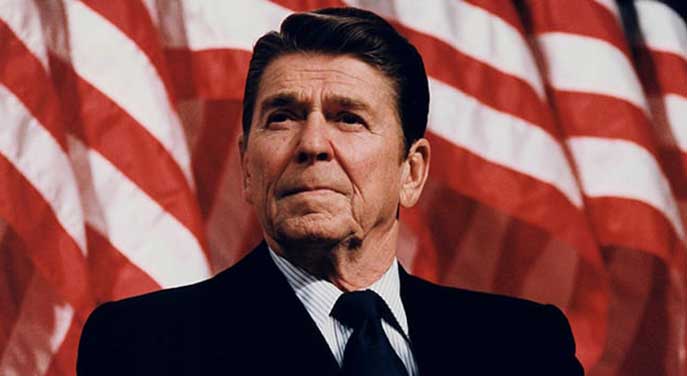 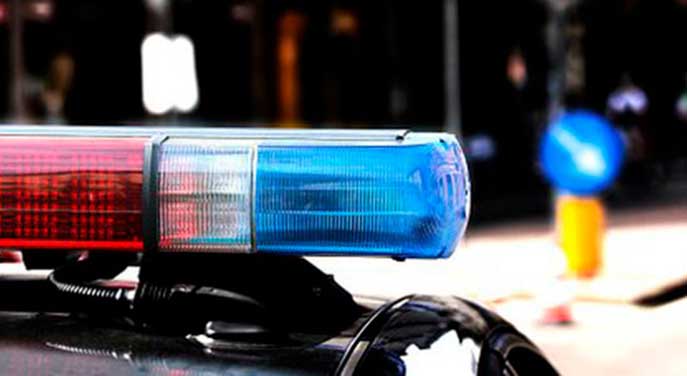 Rather than defund the police, rethink its core functions 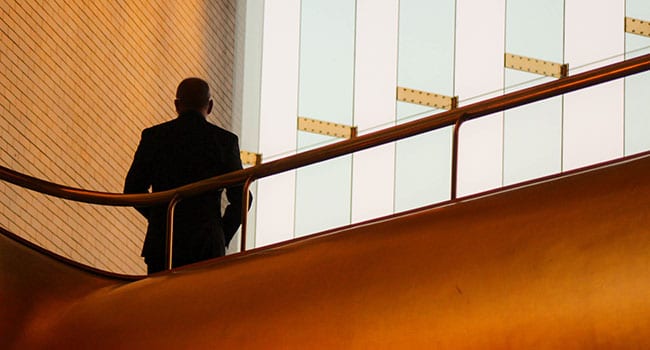 Why mission matters now more than ever