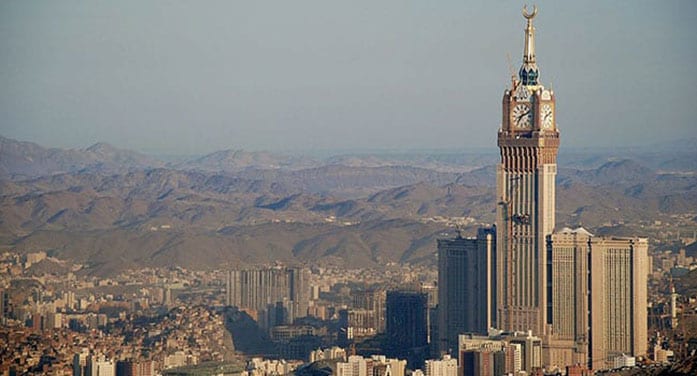 Since March, crude oil markets have mostly been ascending. But prices declined last week by a greater margin than any time in the last four-plus months.

And the resurgence of COVID-19 in many parts of the world is clouding the near-term future of oil. The rapidly-spreading Delta variant, sweeping across the globe, is triggering renewed restrictions on movements and impacting global crude demand.

The World Health organization last week said that the number of cases rose by 10 per cent, with the highest numbers being reported in Brazil, India, Indonesia and Britain.

Efforts are being made to contain the variant. The United Kingdom is considering stricter measures, Singapore has closed hundreds of nightlife venues and a mask mandate has been reinstated in Los Angeles County, Bloomberg News reported.

Also last week, the French government warned the country may soon face a fourth wave of COVID-19 as the more contagious Delta variant was spreading. “The risk of a rapid fourth wave is here,” a government spokesman told the press.

The Delta variant, first detected in India, now accounts for 40 per cent of new infections, up from 20 per cent a week ago, said the French official. The incidence rate increased by 21 per cent nationwide, even reaching a worrying 91 per cent in Paris, he added.

Tokyo has re-imposed lockdowns due to concerns over coronavirus infections, less than two weeks before the city hosts the Summer Olympic Games. And Australia reportedly faces another surge and consequent lockdowns.

Dhaka, the capital of populous Bangladesh, went under lockdown just before the Eid al-Adha (sacrificing) celebrations. The number of cases in Pakistan is on the rise, worrying the nation’s administration. Pakistan has previously been cited as a successful case of keeping the spread of the virus under control.

So COVID-19 is on the march all around.

And the crude oil markets are showing concern. “Traders are now refocusing on the spread of the COVID-19 pandemic and global concerns over the new variants’ expansion,” Rystad Energy analyst Louise Dickson was quoted as saying.

A stronger dollar has also dimmed the appeal of commodities priced in the U.S. currency.

In the meantime, additional oil supplies seem in cards, dampening the crude psyche. Saudi Arabia and the United Arab Emirates appear intent on repairing the damage done by their rift over additional output.

All these factors have impacted the crude oil markets and the psyche of traders.

As Saudi Arabia and the United Arab Emirates repair the rift that caused turbulence in the oil markets, the prospect of additional supplies from the Organization of Petroleum Exporting Countries and their allies in the OPEC+ is growing.

But could the deal between Saudi Arabia and the U.A.E. also mean additional output from other OPEC+ members?

The possibility exists. Iraq has been clamouring for an increase in output quota for some time. Once the U.A.E. succeeds in getting its output quota increased, Iraq would appear as the next ideal candidate for a review. Russia may not be too far behind.

Other countries could also join the fray, forcing the Saudis to consider how long they can continue to keep the global crude market in balance. If they decide enough is enough, it could mean a market free-for-all.

With several factors influencing the overall scenario, all eyes are focused on Saudi Arabia. How long will it continue to single-handedly maintain a resemblance of stability in the markets?

Only time will tell – and that moment may not be too far off. 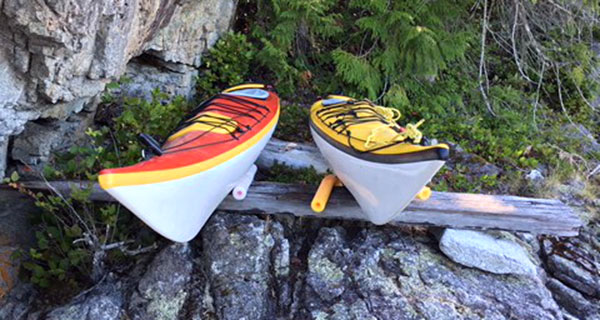 Geared up for another kayak adventure on the B.C. coast 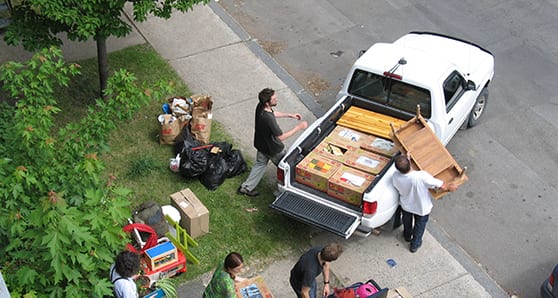 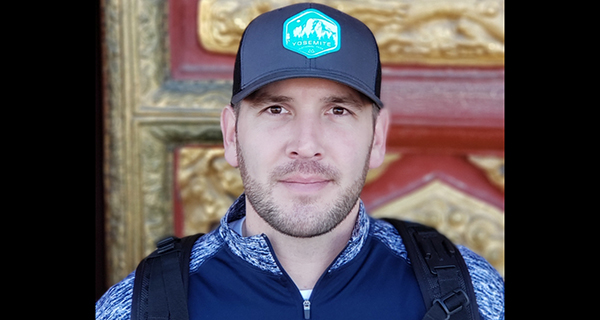 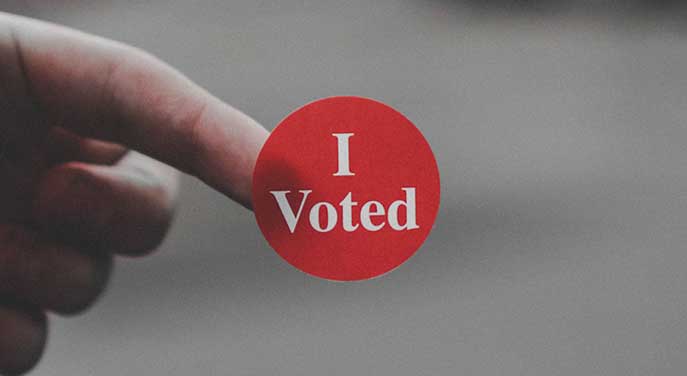 Local elections: democracy as it is meant to be